The Denver Post
PHOTOS: Take a tour of the renovated Marijuana Mansion, a weed-filled selfie paradise in Cap Hill
Nov 20, 2020 · 5 min · @denverpost
https://www.denverpost.com/
It’s hard to miss as you’re walking down Grant Street in Cap Hill, not far from the Capitol: a giant, three-story sandstone mansion with stained glass windows and carved lions overlooking the g ...
Share
Visit
Tags
CONNECT WITH US
Are you interested in the latest and greatest CBD products as well as relevant and trusted Cannabis content? Let’s connect and stay in touch on social media!
Facebook
Twitter
Linkedin
Reddit
Instagram 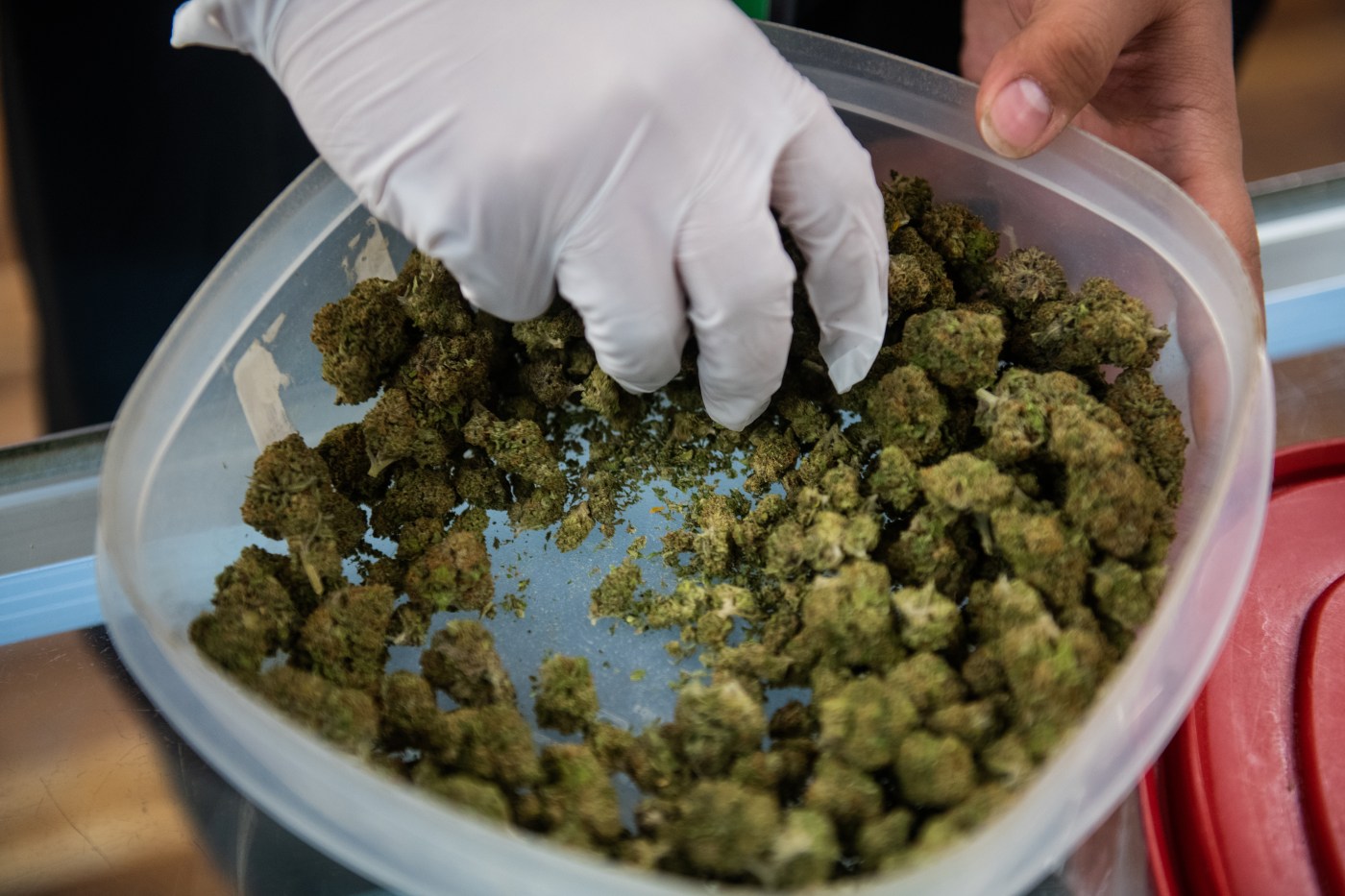 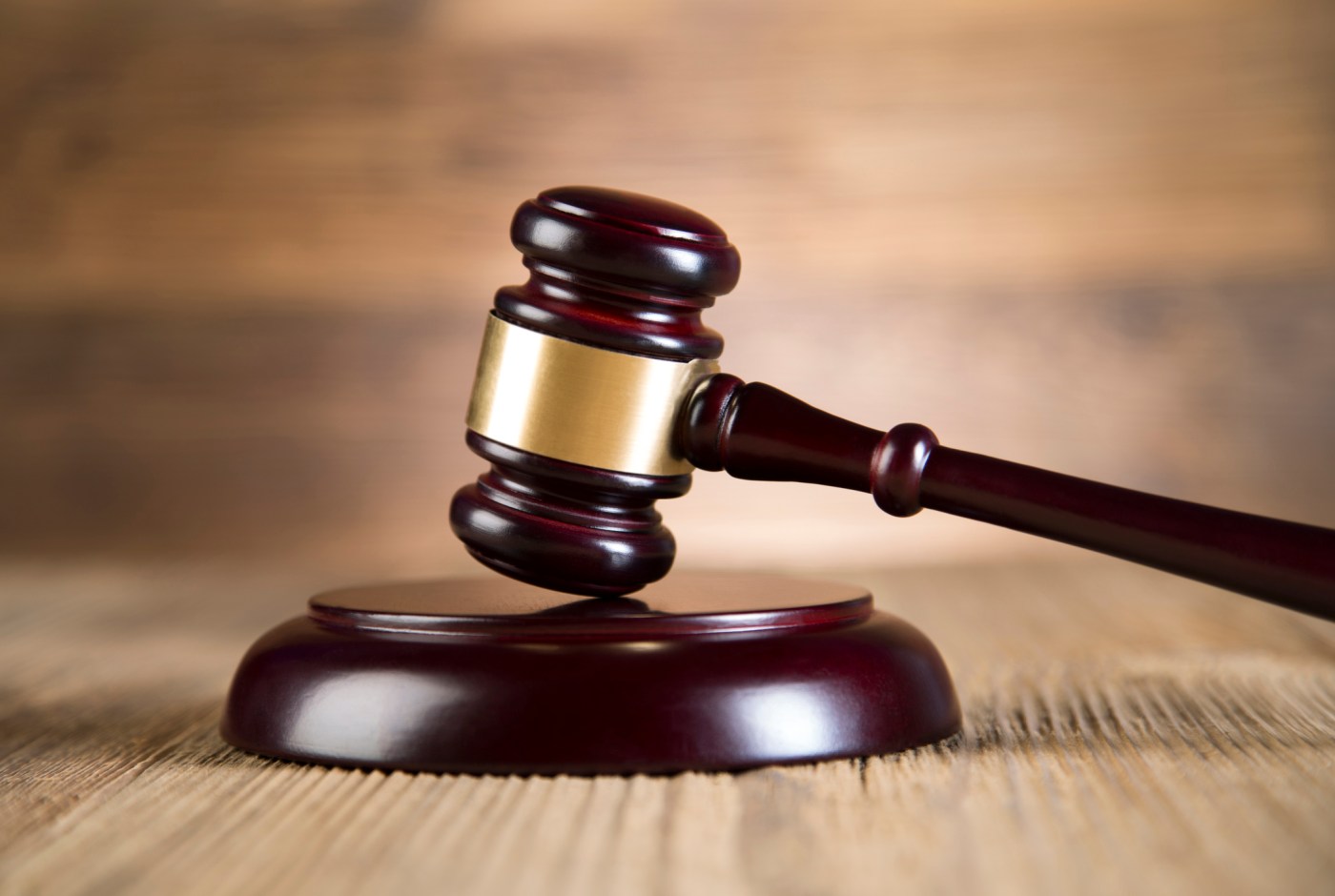 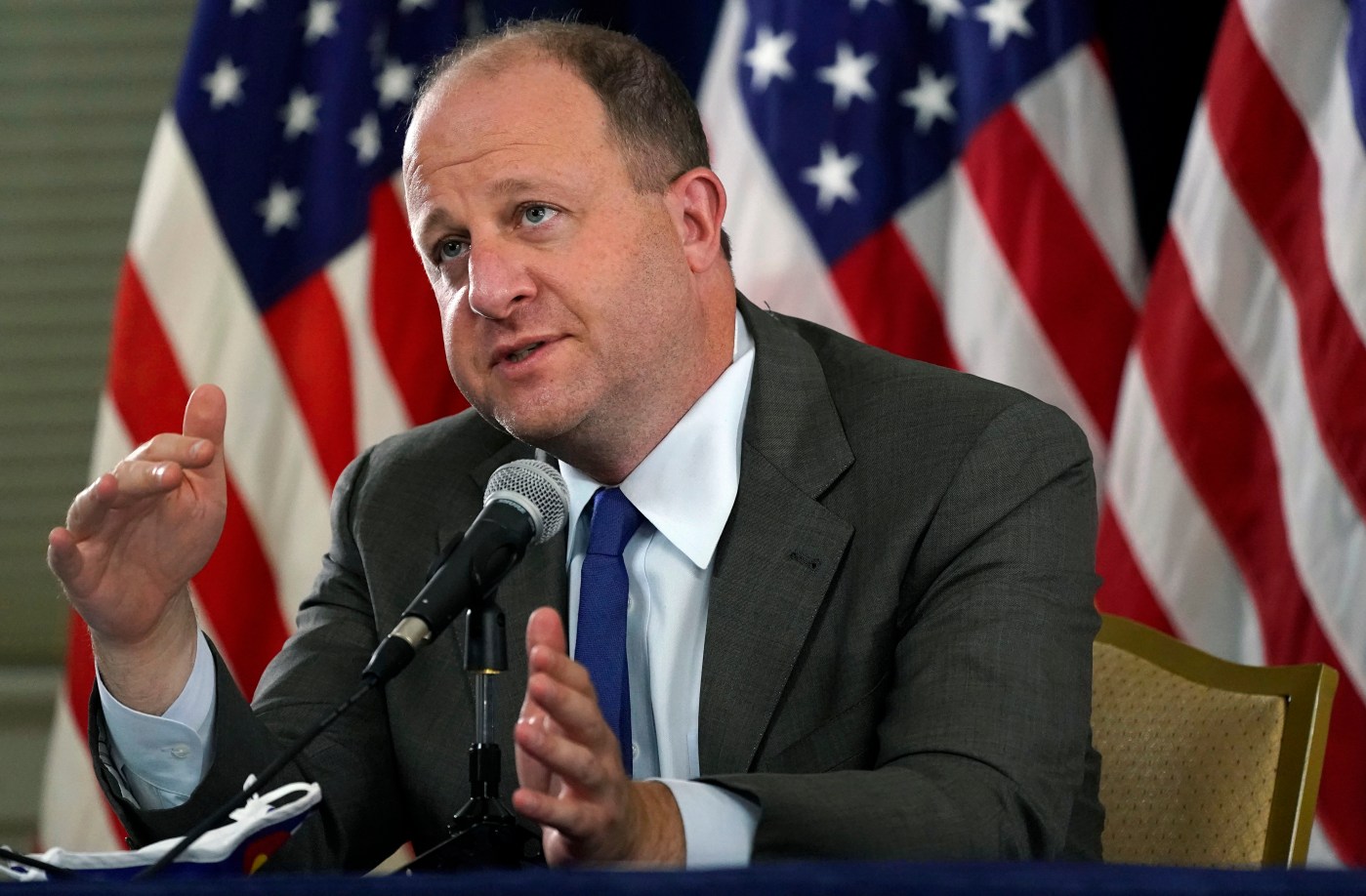 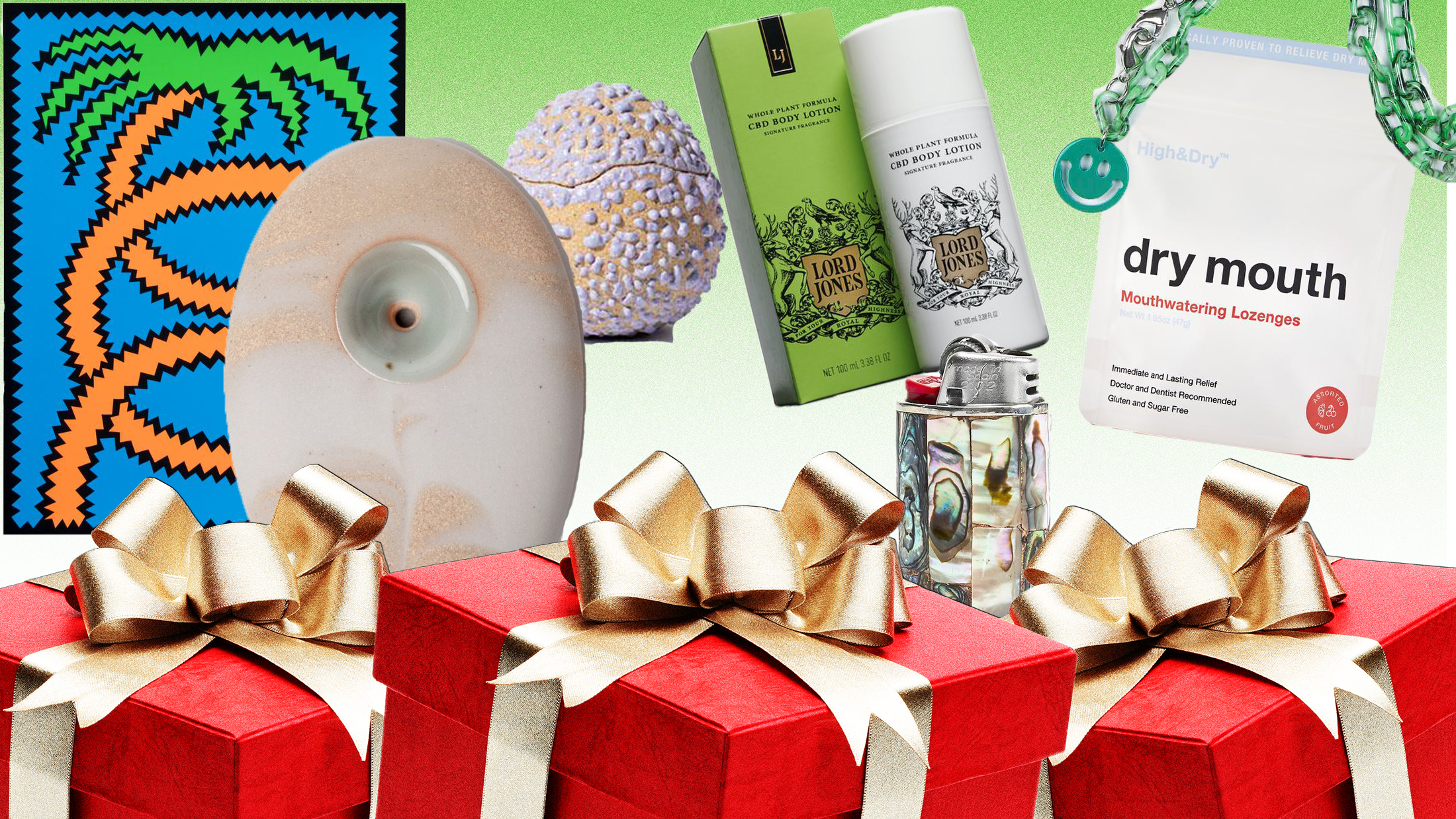 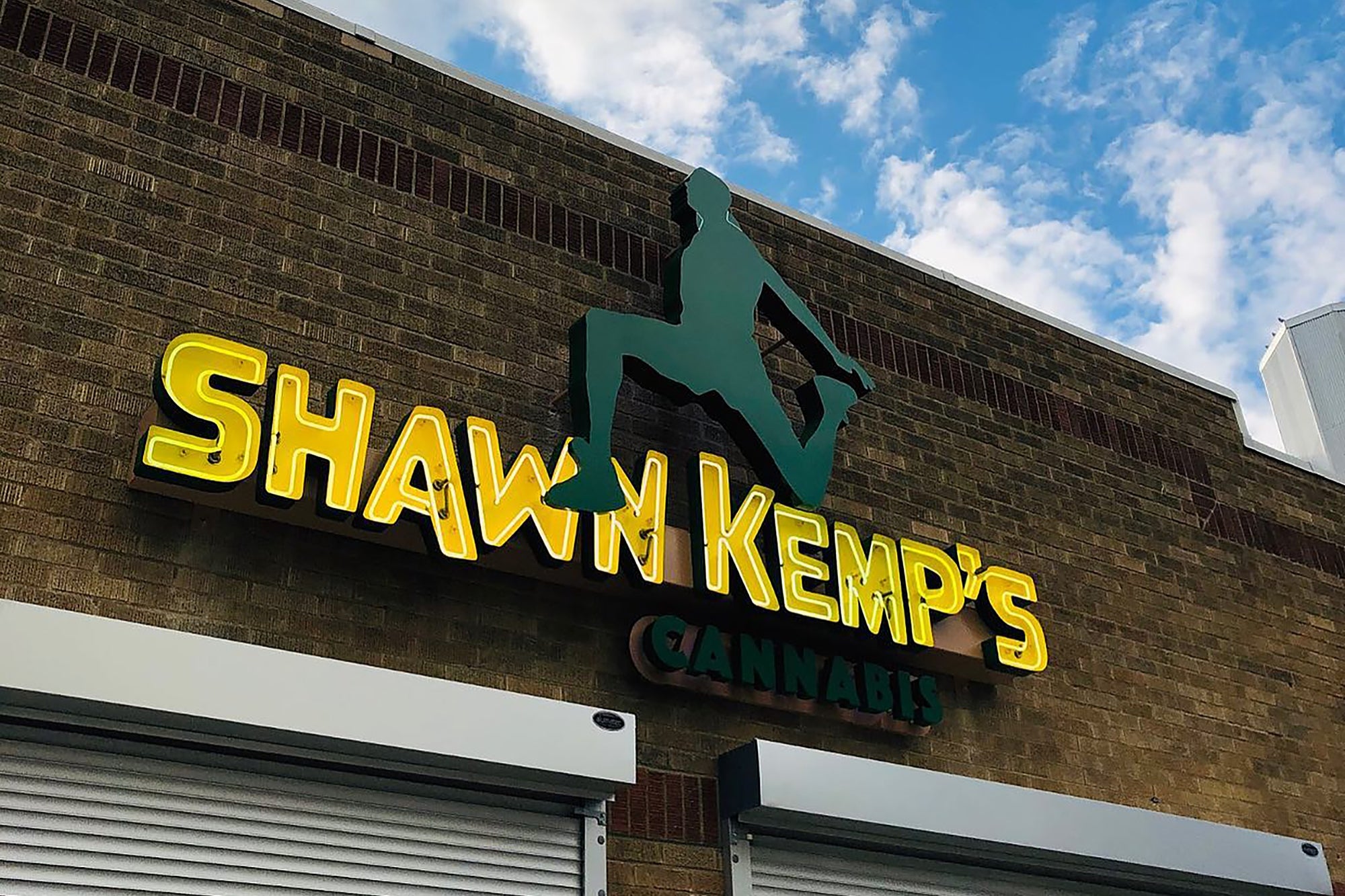 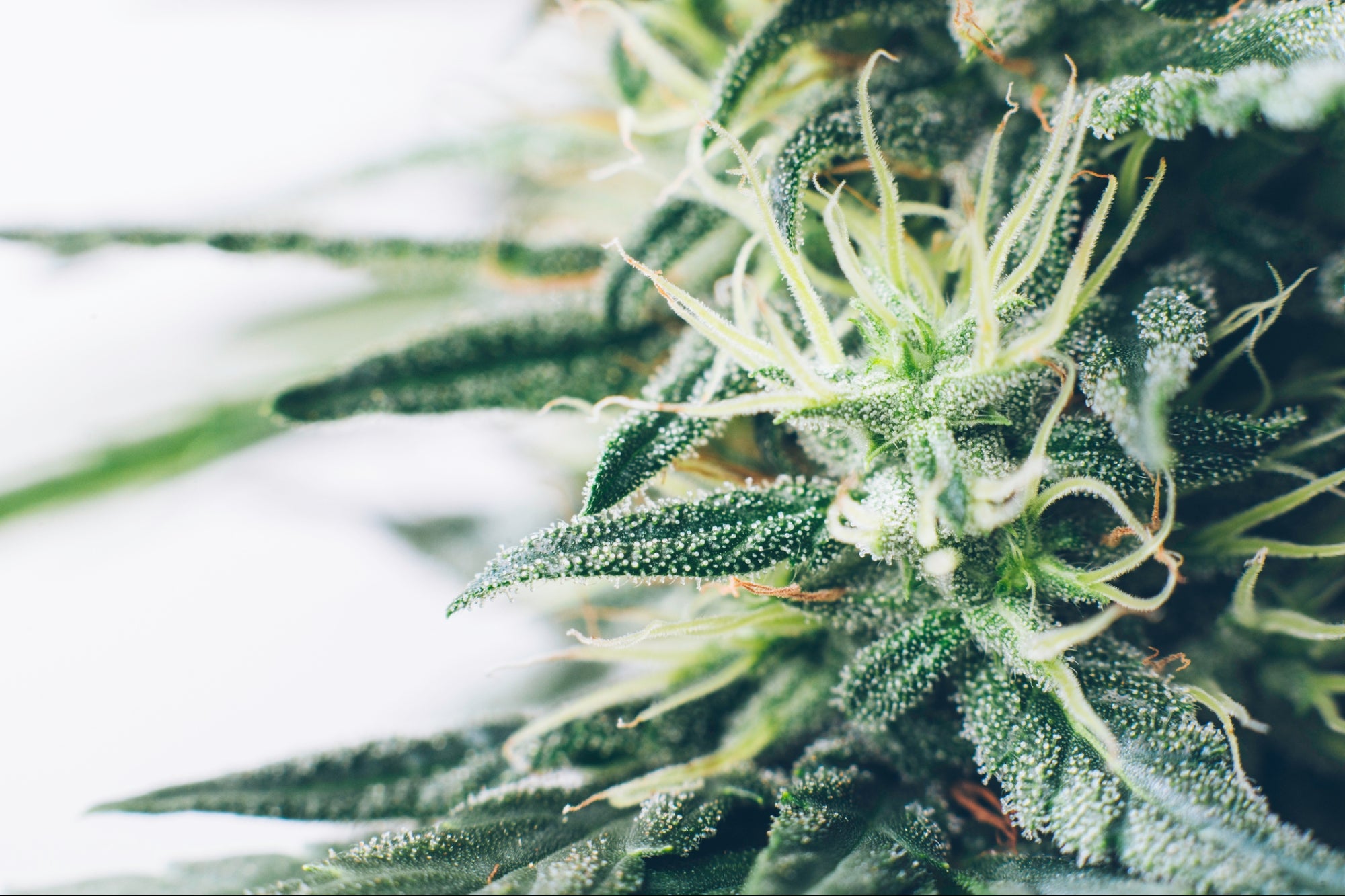 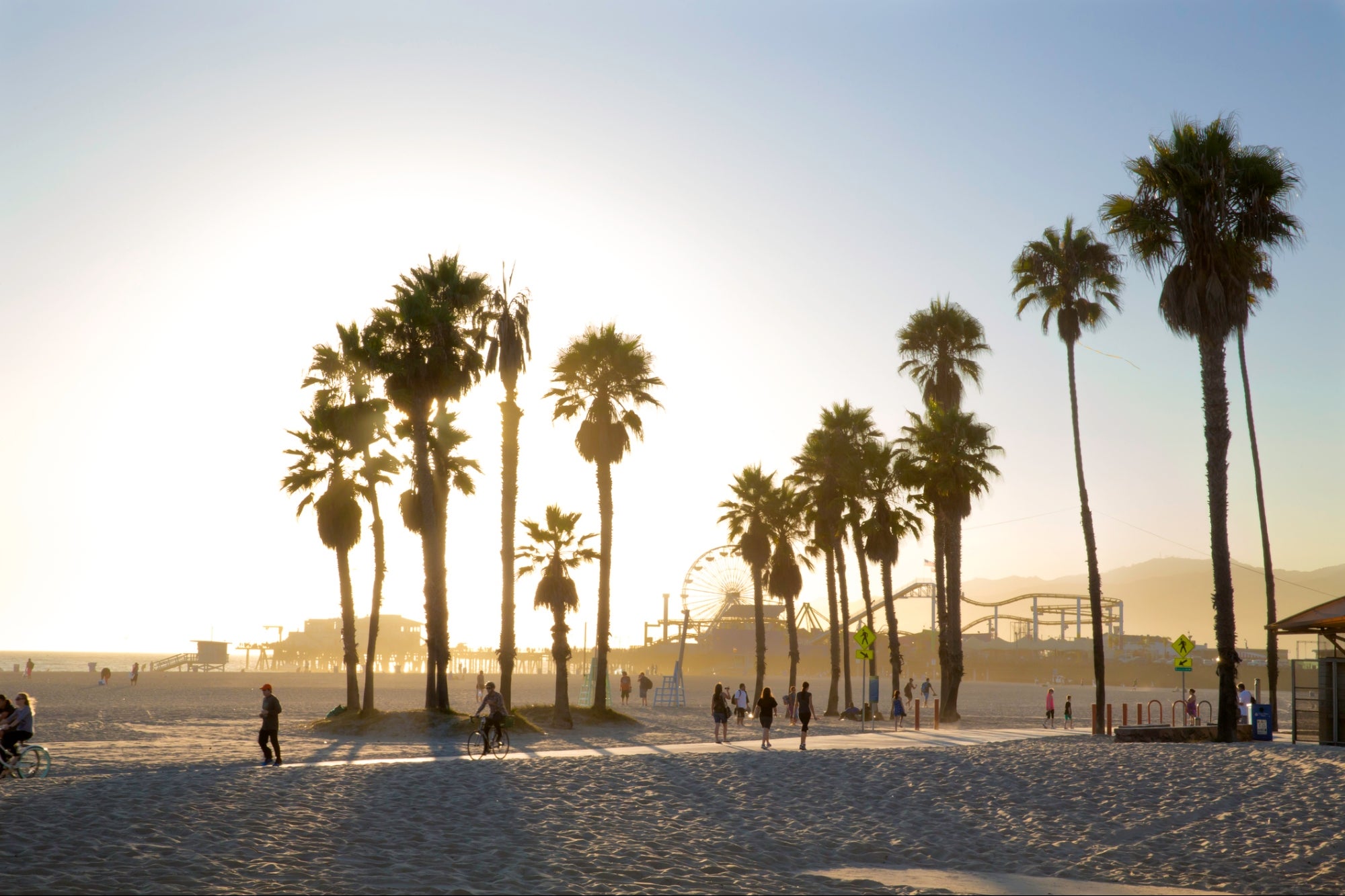 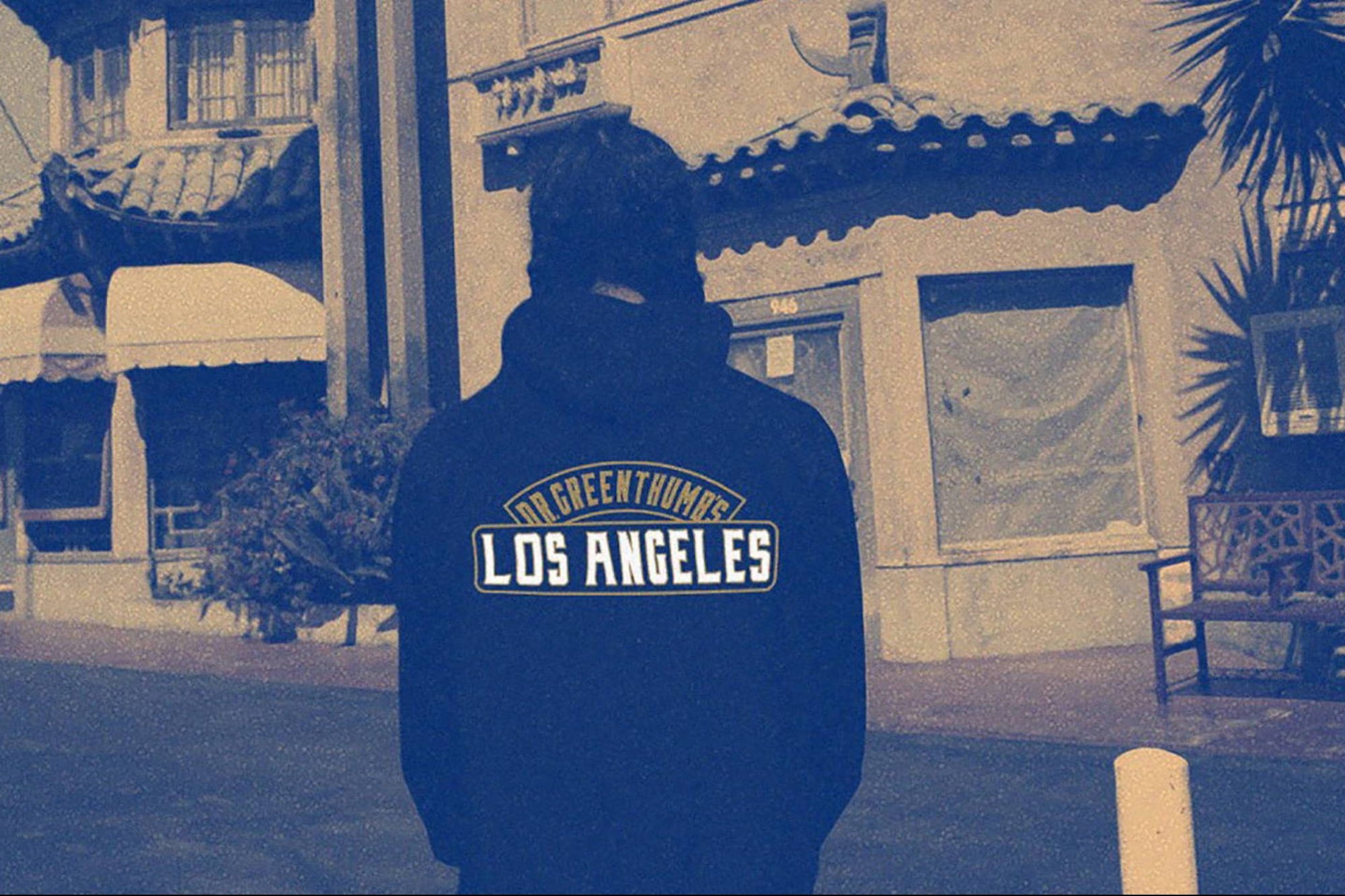 PHOTOS: Take a tour of the renovated Marijuana Mansion, a weed-filled selfie paradise in Cap Hill

It’s hard to miss as you’re walking down Grant Street in Cap Hill, not far from the Capitol: a giant, three-story sandstone mansion with stained glass windows and carved lions overlooking the grounds.

Then again, it’s also easy to spot considering there’s a dispensary in back and a giant sign in front that reads “Marijuana Mansion.”

The Creswell Mansion, as it was originally known, was built in 1889 for Denver businessman Joseph Creswell and designed by local architect John J. Huddart, known for his work on several prominent Colorado courthouses. The 11-room mansion — with a carriage house in back that is now home to a Green Dragon dispensary — was named to the National Register of Historic Places in 1977.

These days, however, it’s most well known for being the home base of the Marijuana Policy Project, the group that drafted what eventually became Amendment 64, legalizing adult cannabis use in Colorado in 2012. That’s how the building got its Marijuana Mansion nickname, and the building’s new owner is doubling down on that identity.

Lisa Leder bought the mansion in 2019 and got to work renovating the massive, aging space, which she planned to reopen in March 2020. The pandemic threw a wrench in that plan, but she’s finally showing off updates to the space and opening it up for tours.

There’s a lot of history in these walls — and, depending on who you ask, a lot of spooky stories, too.

One artist, working on renovated rooms late at night, reported hearing footsteps on the main staircase, despite being alone in the building. When playing music on a record player in a third-floor room, one employee has reported the sound of banging inside a closet, as if someone was trapped and trying to get out.

Not long after buying the mansion, Leder noticed groups of people would stop out front and peer up into the windows.

After chasing down a group of onlookers, she learned that her house is a stop on several Denver ghost tours and that, rumor has it, a ghost is sometimes seen keeping watch in an upstairs window.

Peek in those windows today and you’re more likely to see someone snapping selfies in the newly Instagrammable interior.

There’s the Historical Room, modeled after a sitting room in the late 1800s or early 1900s. It all looks very stuffy and above-board until Leder opens a secret bookcase door that leads into The LED Room, which looks exactly like your best friend’s stoner brother’s basement circa 1999, but with a bit more polish.

The Ladies Boudoir room (which even has some period clothing hanging in a display) leads into a faux speakeasy, and the Green Room is modeled after a typical music venue green room and includes a record player and ample 60s vinyl.

“Everything’s about the photograph,” Leder said. “Insta. TikTok. You name it.”

The Weed Room is the most popular room, equipped with a throne, swing and walls covered in (faux) cannabis leaves. The Mary Jane in a Marijuana Wonderland Room is decked out with a colorful and super-Instagrammable mural by artist Ellie Paisley. Several of the artist-created rooms are more reminiscent of Meow Wolf-inspired “immersive art exhibitions” that usually come with a steep ticket price and long lines.

If you’re lucky enough to get a peek in the basement, you’ll find a doorway that leads to nowhere. When the Denver Fire Department came out to inspect the building, they found the tunnel — not shown in any of the building plans or blueprints for the mansion — that leads from the basement of the house to the carriage house. But sometime in the last 131 years, the tunnel was sealed shut on both ends, and no one knows why or what’s inside.

The Marijuana Mansion is available for private tours, at $25 a person. But the space feels most ideal for private events, which unfortunately are the only occasions when you can actually consume cannabis here, even with the dispensary just out back.

While we could see some pretty epic cannabis industry parties here once the world goes back to normal, for now, Marijuana Mansion — much like the equally photogenic International Church of Cannabis in Wash Park — is the kind of destination canna-tourists often seek out for selfies.

“Tourists are always thinking of Denver as cannabis tourism,” Leder said. “We’re still the original cannabis leaders in the country.”

And we’ve got our own Marijuana Mansion to prove it.

Subscribe to our weekly newsletter, In The Know, to get entertainment news sent straight to your inbox.