qz
Does the cannabis industry have a monopoly problem?
Nov 21, 2020 · 1 min · @qz
https://qz.com/
On June 24, US Department of Justice whistleblower John Elias testified that attorney general William Barr ordered investigations of 10 cannabis mergers in the 2019 fiscal year based on personal ...
Share
Visit
CONNECT WITH US
Are you interested in the latest and greatest CBD products as well as relevant and trusted Cannabis content? Let’s connect and stay in touch on social media!
Facebook
Twitter
Linkedin
Reddit
Instagram

qz
Which states legalized marijuana and what will it mean for their coffers?
Nov 5, 2020 1 min @qz 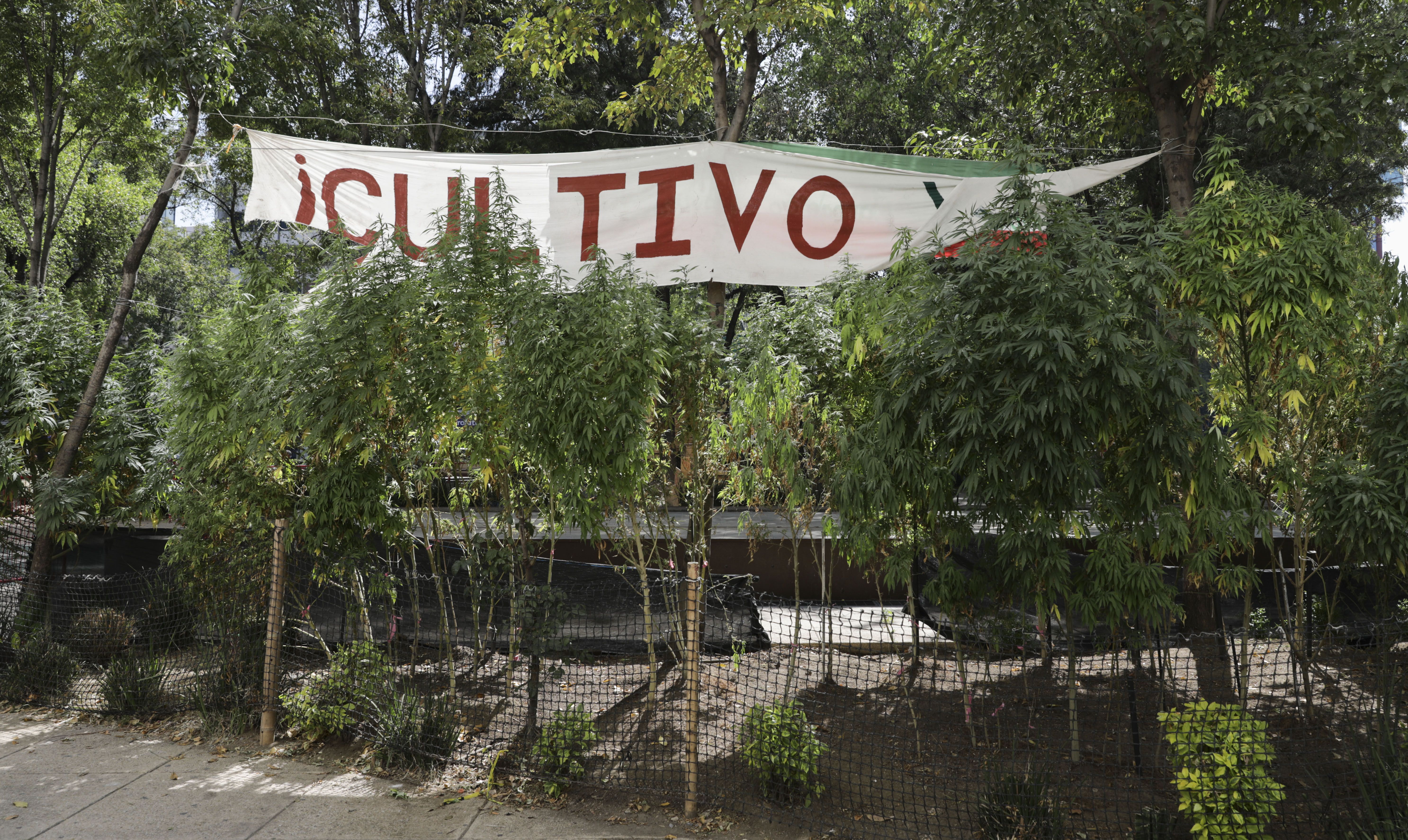 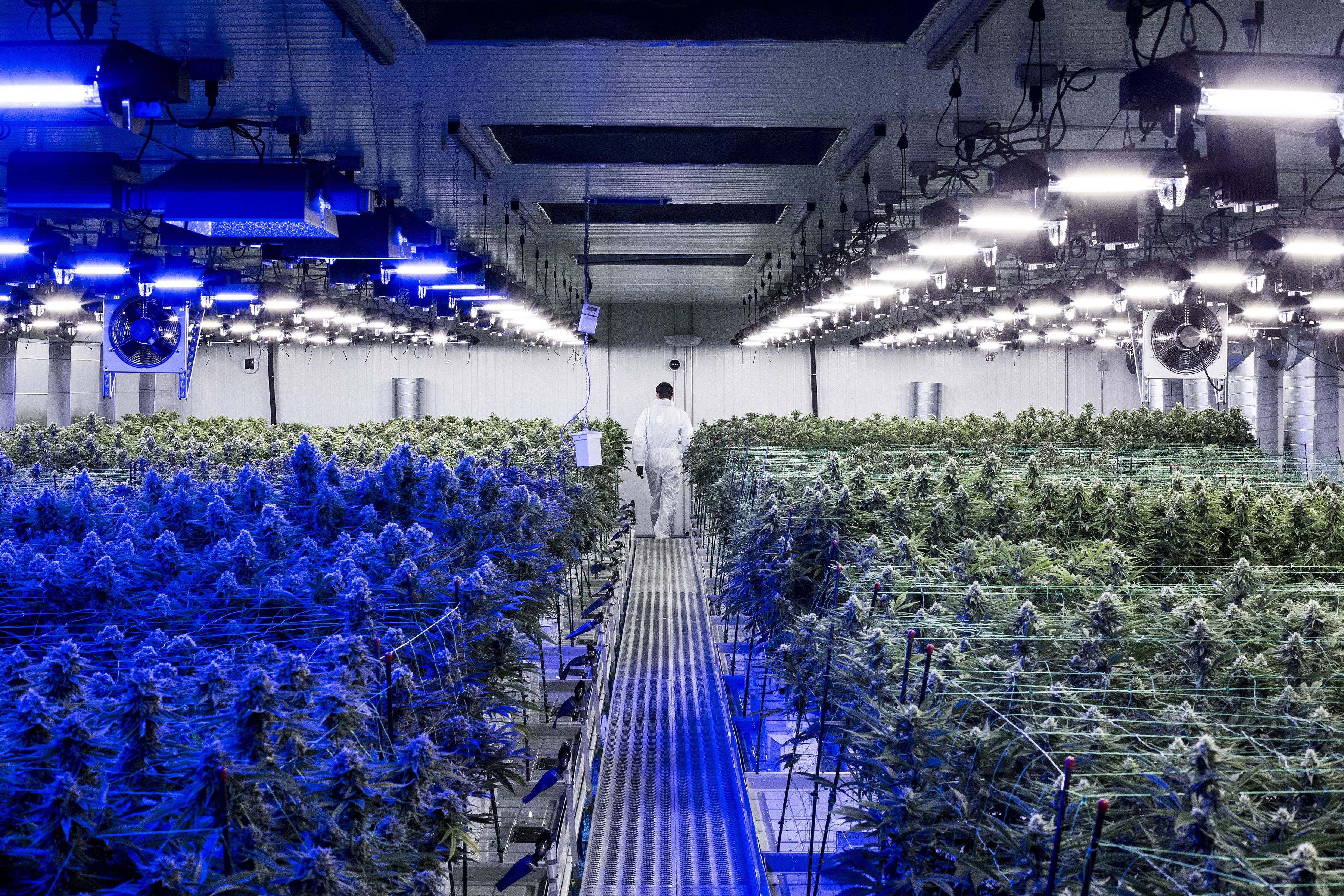 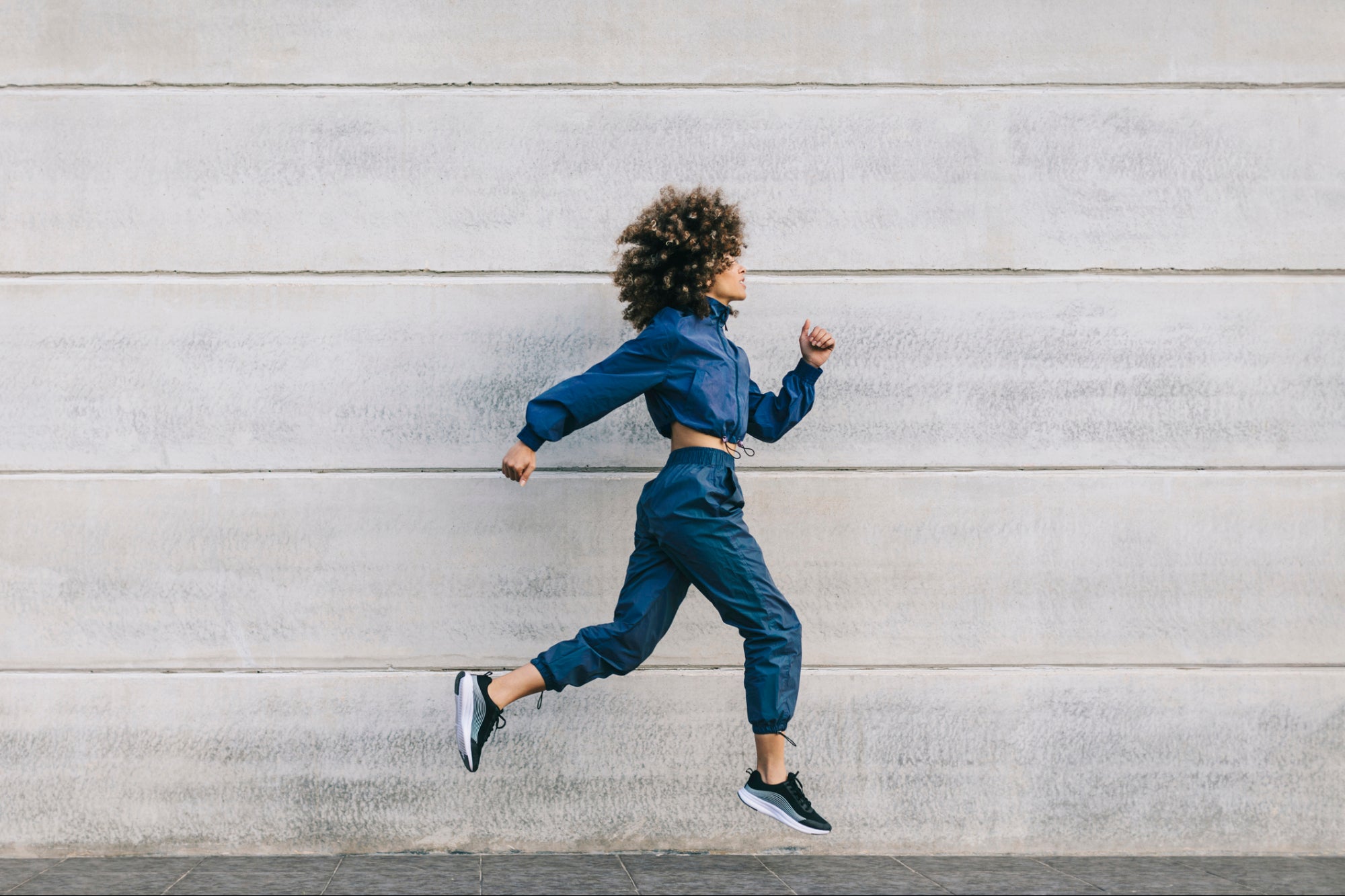 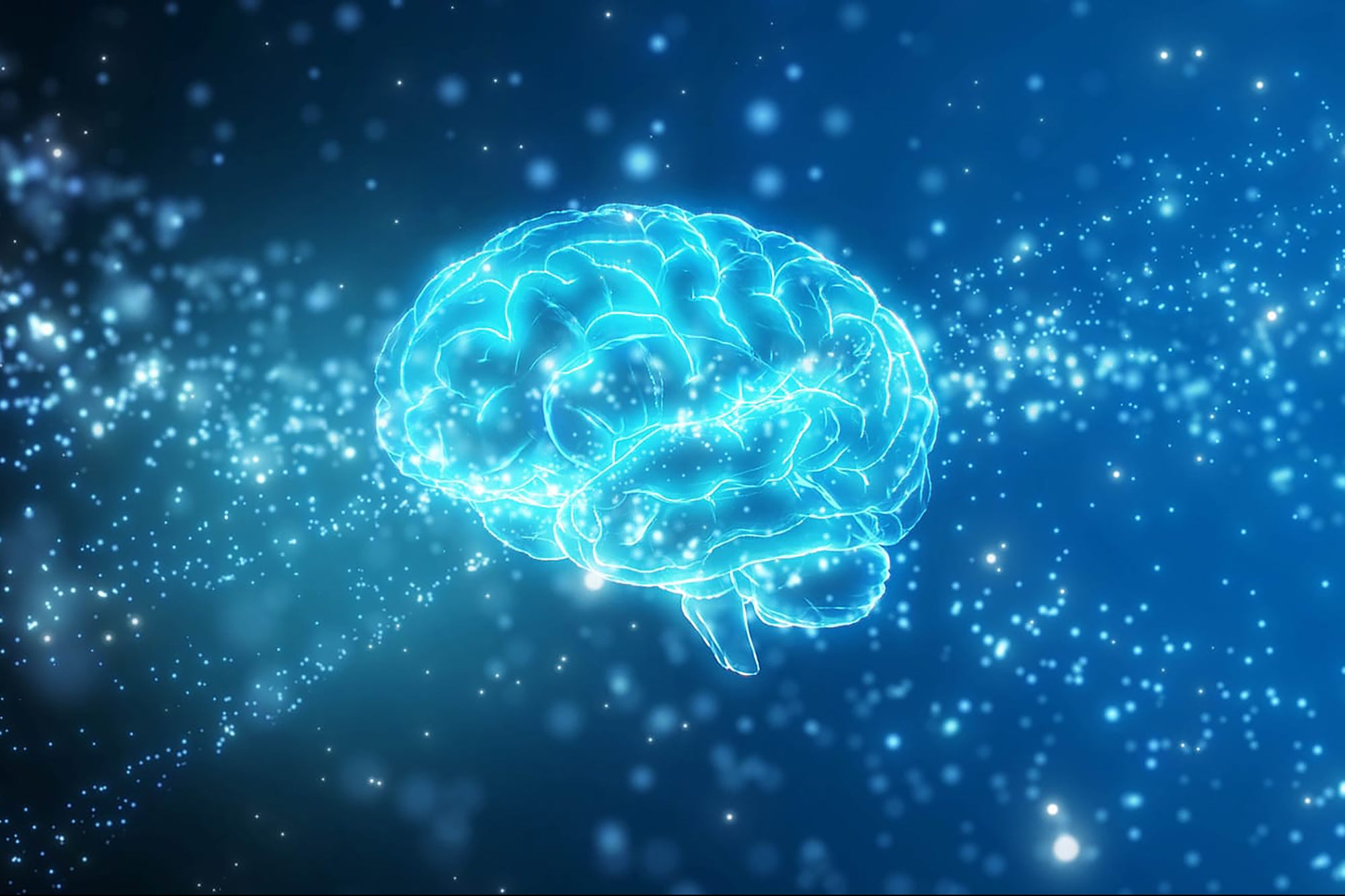 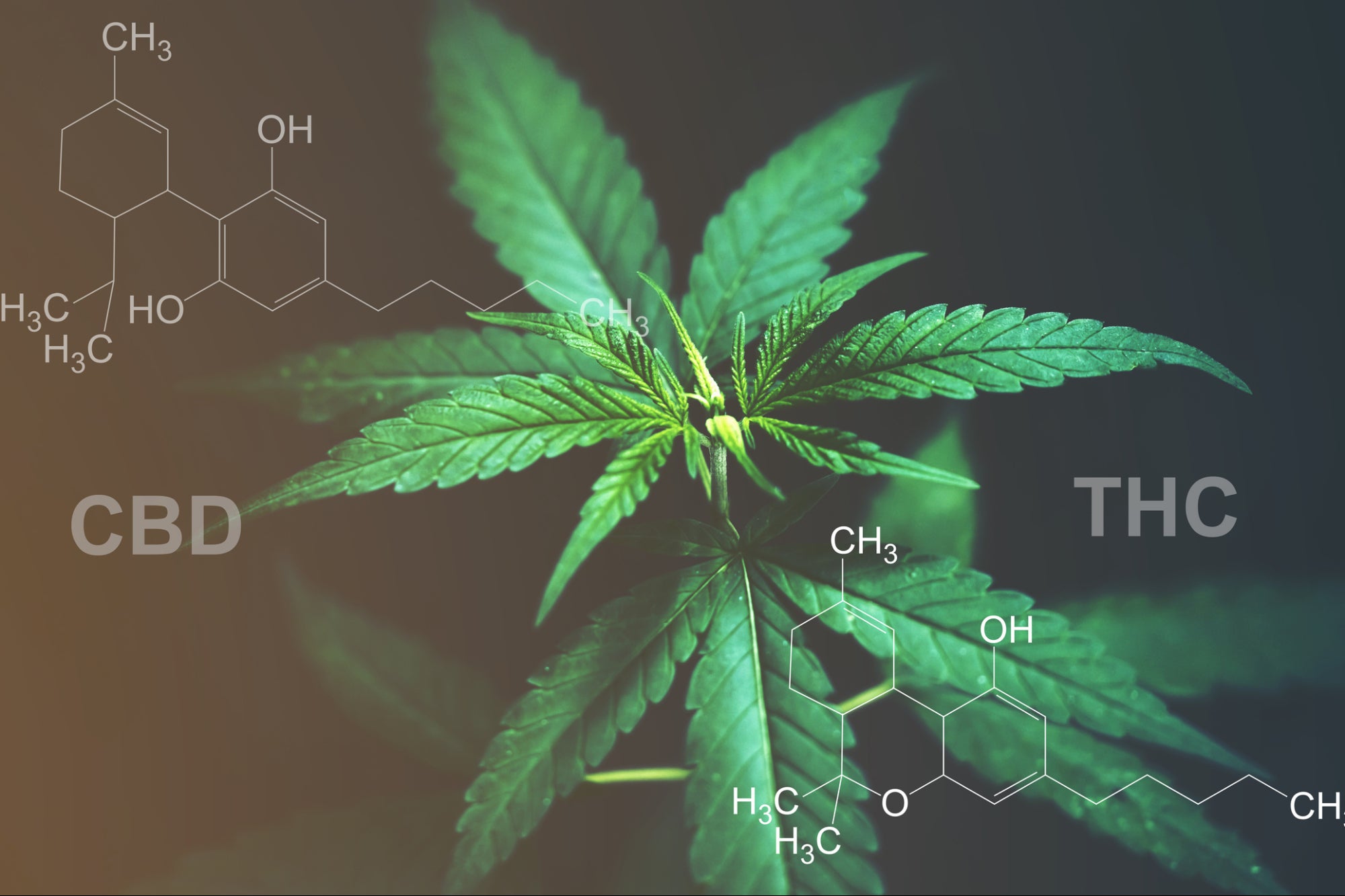 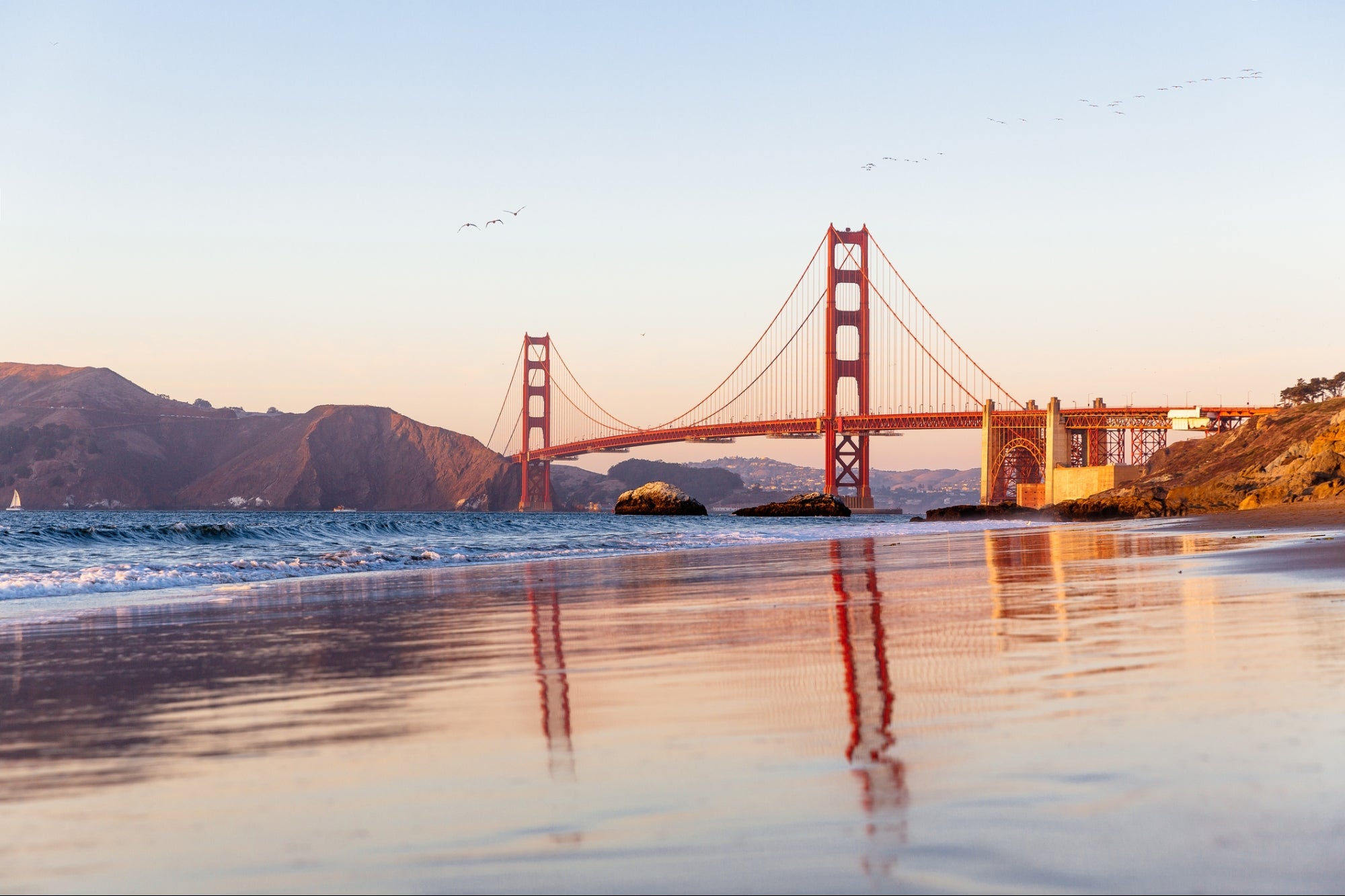 Does the cannabis industry have a monopoly problem?

On June 24, US Department of Justice whistleblower John Elias testified that attorney general William Barr ordered investigations of 10 cannabis mergers in the 2019 fiscal year based on personal dislike of the industry. If that sounds like a lot, he said, it is. According to Elias’s testimony (pdf), those reviews accounted for 29% of the antitrust division’s full merger investigations during that period.

“These mergers involve companies with low market shares in a fragmented industry; they do not meet established criteria for antitrust investigations,” wrote Elias, whose job description includes prosecuting price-fixing schemes in the pharmaceutical industry. Elias claimed that his team prepared a memo for Barr explaining as much, but that Barr rejected the recommendation. “The rationale for doing so centered not on an antitrust analysis, but because he did not like the nature of their underlying business.”

Now, more than 30 members of Congress are backing a resolution to investigate and impeach Barr for abusing his power and misusing resources (pdf) based on Elias’s testimony.

Read the rest of this story on qz.com. Become a member to get unlimited access to Quartz’s journalism.