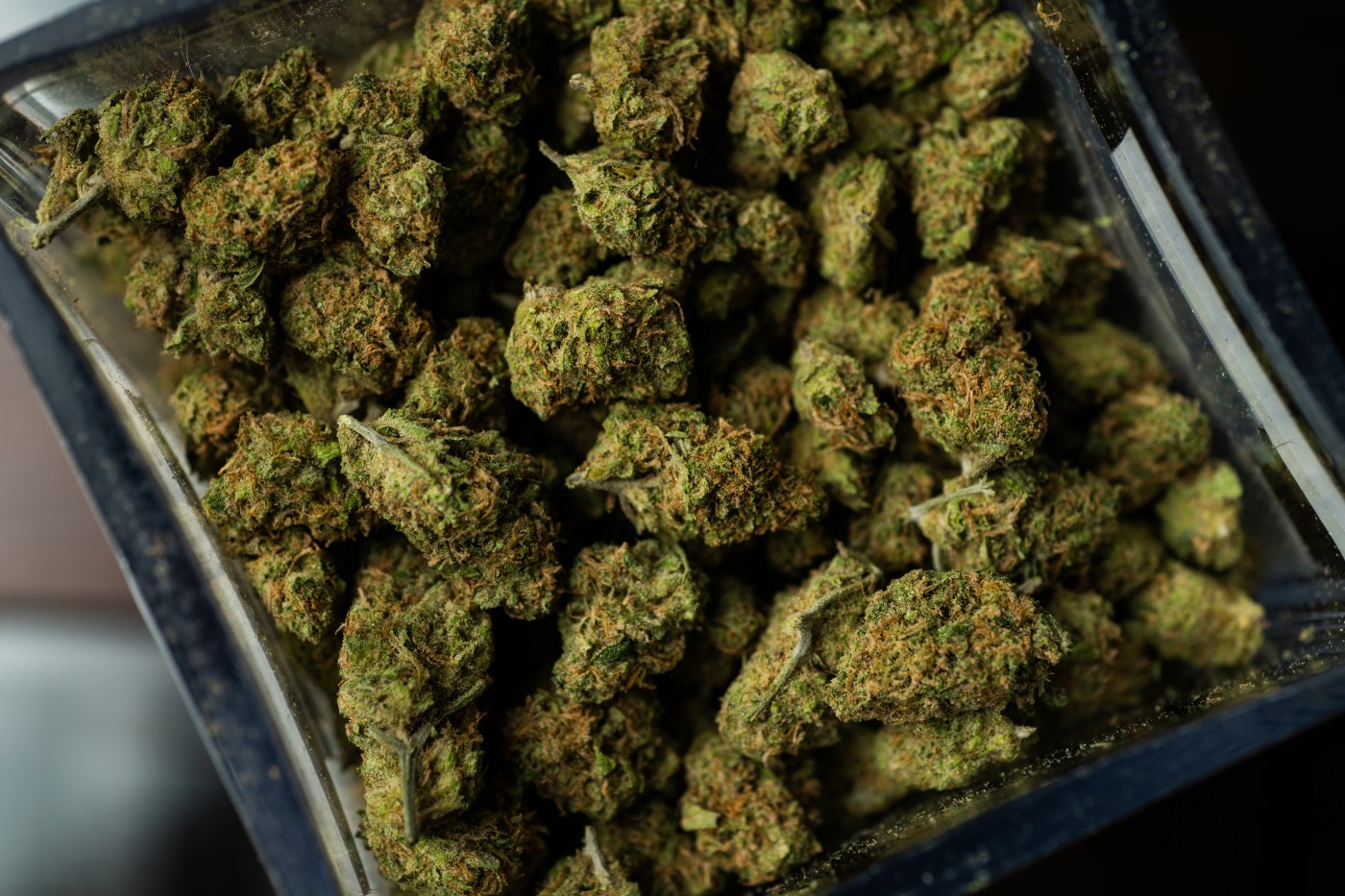 Marijuana delivery and cannabis “bars” gain traction in Denver
Jan 19, 2021 · 6 min · @denverpost
https://www.denverpost.com/
Next year, Denverites may be able to have marijuana delivered to their homes if the city council adopts a new proposal to regulate delivery services. On Monday, the Division of Excise and Li ...
Share
Visit
Related Topics
Topics Covered In This Post
Stronger Community
Connect With Us On Social Media
Facebook
Twitter
Linkedin
Reddit
Instagram 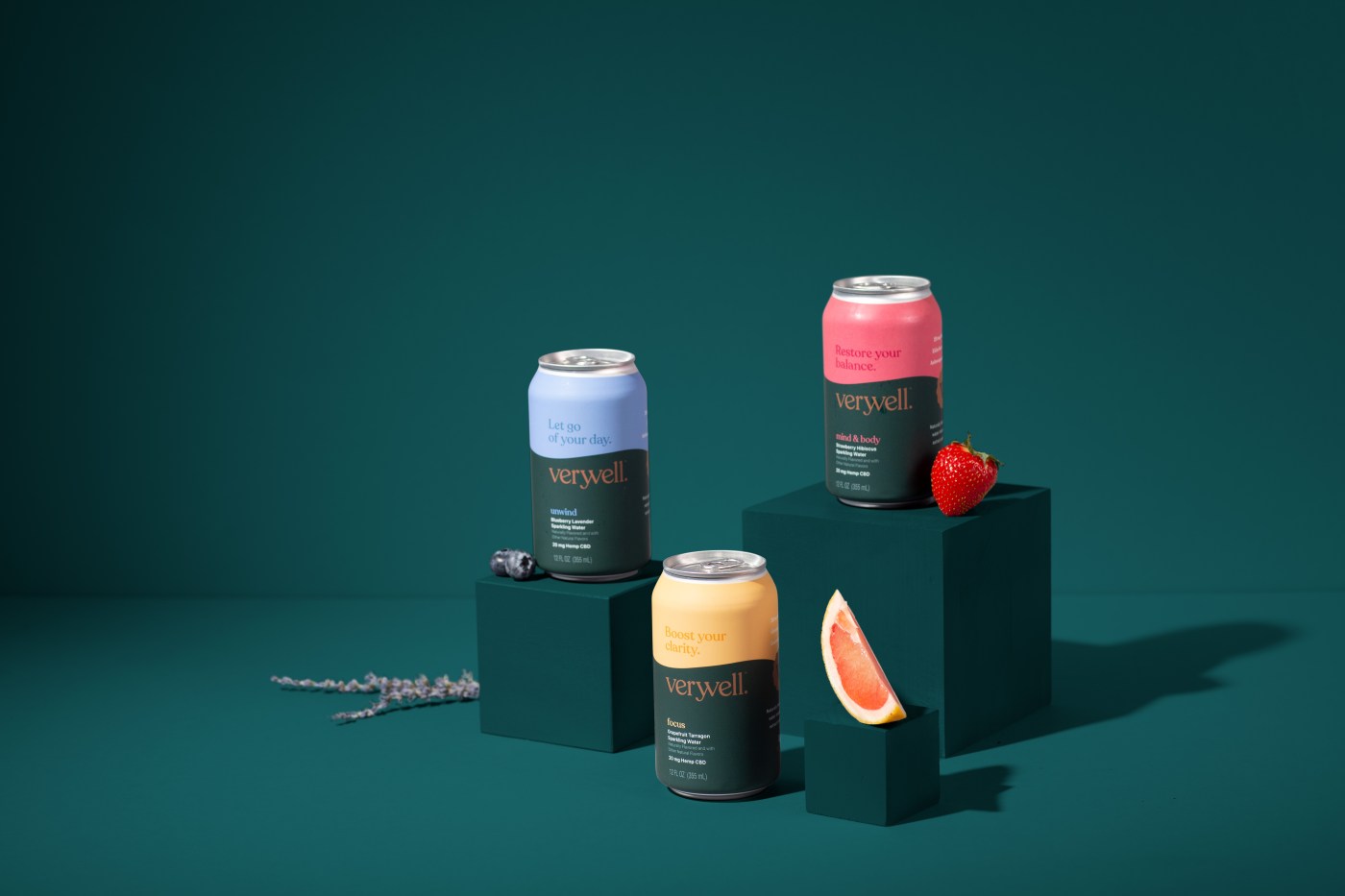 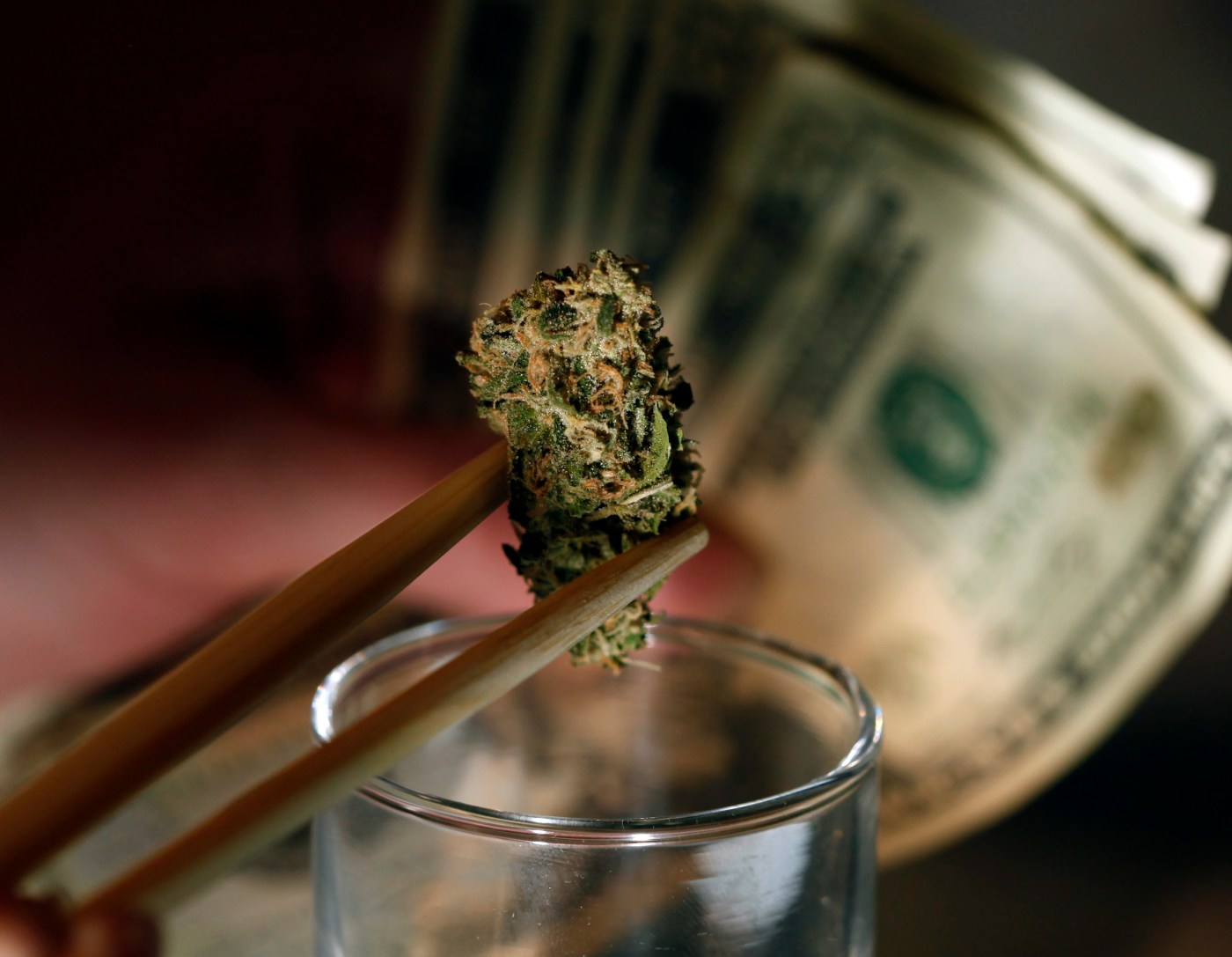 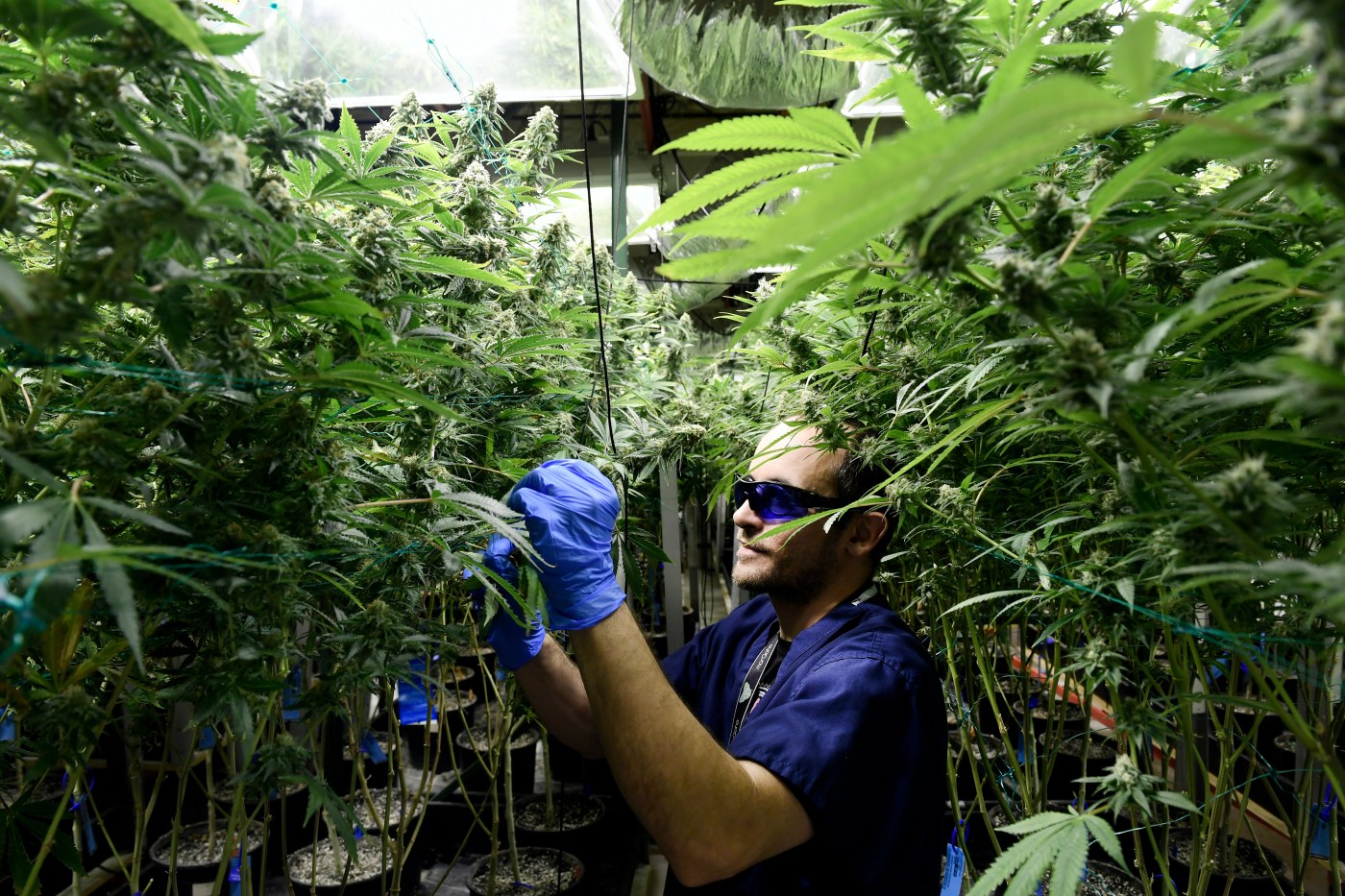 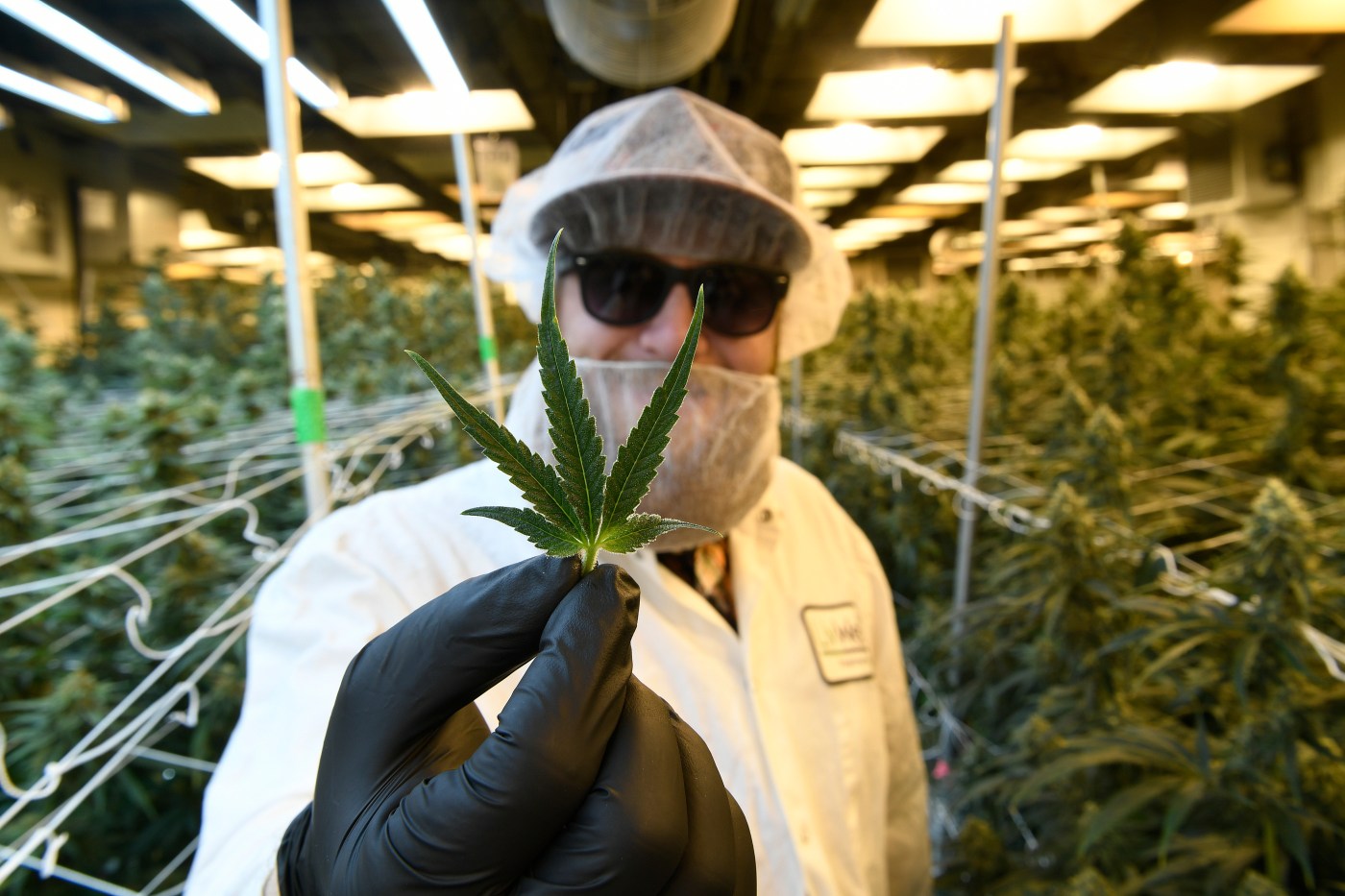 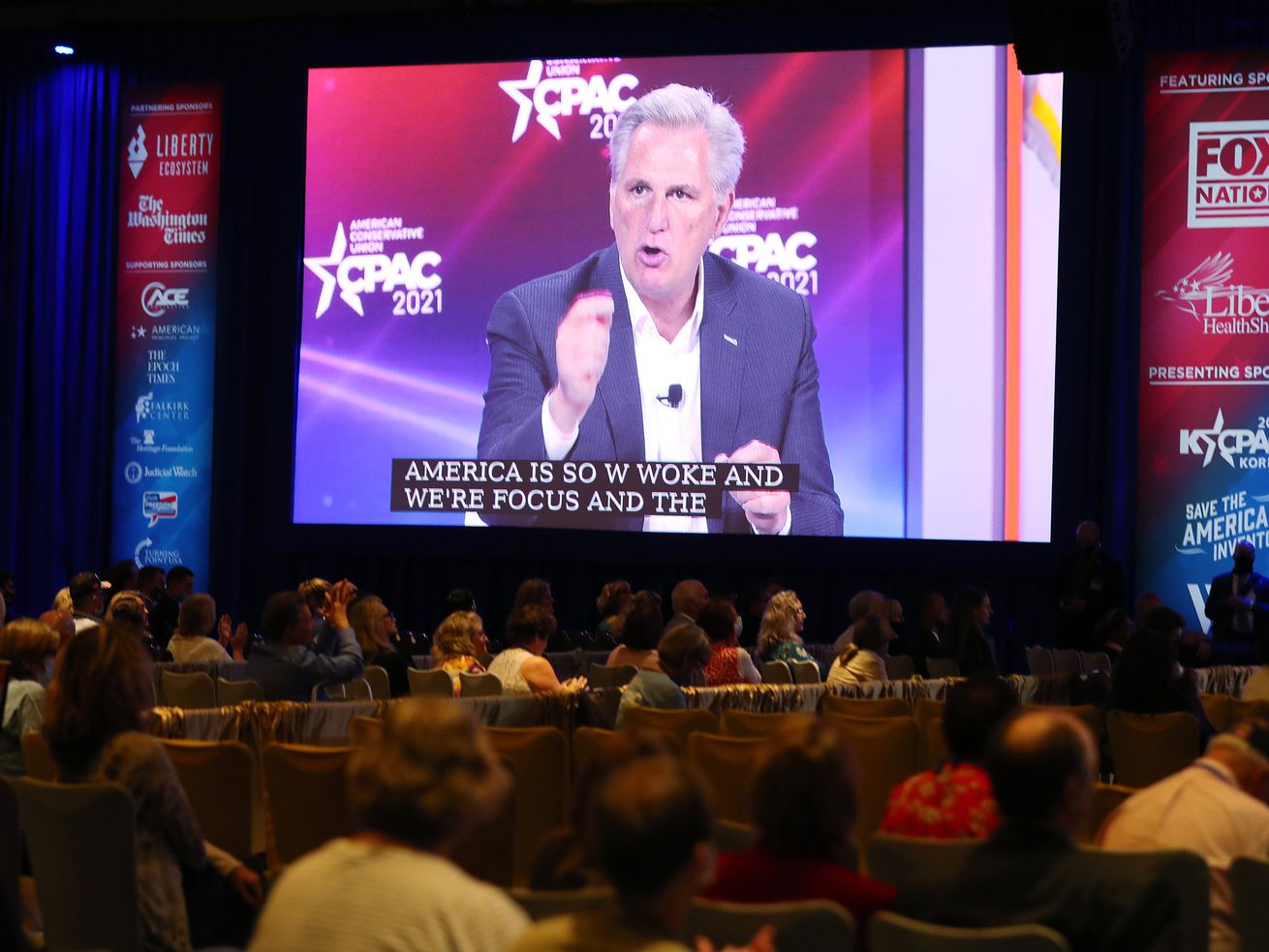 Next year, Denverites may be able to have marijuana delivered to their homes if the city council adopts a new proposal to regulate delivery services.

On Monday, the Division of Excise and Licenses unveiled drafts of three bills intended to overhaul the local industry and enable more people of color to cash in on a still-booming industry. One, the Ominbus Bill, outlines the framework to launch marijuana delivery within city limits. The other two set the stage for Denver’s hospitality program, which would allow for the opening of businesses where enthusiasts could publicly smoke, eat, vape or otherwise consume cannabis.

One of the bills also removes the cap on how many dispensaries and cultivations may be established in the city, opening up the possibility for new locations for the first time since 2016.

All three bills were crafted through the lens of social equity, said Sarah Woodson, executive director of The Color of Cannabis, an advocacy organization empowering people of color to get into the marijuana industry.

Transporter licenses, required for those looking to do home delivery, will only be available to those who qualify as social equity applicants for the first six years they’re available, as would dispensary and cultivation licenses. Existing dispensaries would be required to contract with a third party for the first three years if they want to do home delivery and are eligible to do it in-house thereafter.

“Exclusivity [here] is extremely important simply because the market’s already saturated, so it gives social equity applicants a real fighting chance to start a business and to be able to possibly scale,” Woodson said.

Though Woodson calls the definition of a social equity applicant “race neutral,” she said people of color stand to benefit because they often fit into these categories. For example, two studies this summer found that despite legalization, Black and Hispanic drivers are still disproportionately searched and arrested for marijuana-related offenses.

“This is about people getting more opportunity, specifically people who have been negatively affected by cannabis prohibition,” she said.

Colorado legislators legalized cannabis delivery in 2019 with the passage of House Bill 1234, but left it to municipalities to individually decide if they wanted to allow it.

Denver’s plan was developed through a series of stakeholder meetings from May to September 2020 that included local activists, regulators, law enforcement officials and marijuana industry personnel.

Under the proposal, which applies to recreational and medicinal cannabis, delivery drivers would be required to scan every buyer’s ID in an effort to prevent underage residents from using their services. They would need to carry copies of their state-issued badges and delivery permits, and keep receipts for all cannabis in their vehicles. Deliveries would be allowed between 8 a.m. and midnight.  Delivery drivers would not be able to accept cash tips.

Coloradans can legally buy up to one ounce of weed per day, and that restriction would remain in place. Companies would not be allowed to deliver more than that to an individual, the proposal states.

It’s unclear when the city council will vote on the bill, though Denver hopes to begin issuing licenses by July 1, 2021, according to the proposed rules.

Denver would join just a handful of other cities that allow pot delivery. Boulder, Superior and Longmont currently allow medical marijuana delivery. The Dandelion dispensary in Boulder became the first to procure a license to do so in March. According to state regulations, recreational delivery is not permitted to start until 2021, despite calls earlier this year to make it more widely available during the COVID-19 pandemic.

Also on Monday, Aurora City Council was poised to take a first stab at establishing its own recreational pot delivery rules. Its ordinance, if it passes, would need a second vote from the city council shortly before Christmas. It would then go into effect in January.

Aurora’s measure would allow the city’s 24 retail marijuana stores to deliver cannabis products to customers between 8 a.m. and 10 p.m. Aside from serving customers inside Aurora, the state’s third-largest city, dispensaries could deliver outside the city so long as the communities permitted those deliveries.

Like Denver, licenses would only be available to social equity applicants for the first three years after launch. That requirement would only apply to transporters, not to the dispensaries selling the product. Dispensaries would have the option of using their own employees to make deliveries if they chose not to contract with a third-party delivery service.

“As Denver goes, so go a lot of the other municipalities because Denver has the framework and infrastructure to work on these issues,” he said.

The city is proposing two different licenses in this arena. The first is for tasting room-style venues that can sell cannabis and offer customers a place to indulge. The second is for businesses that cannot sell pot products, but still allow full use of the plant onsite. That includes tour buses, said Escudero.

Part of the hospitality initiative includes repealing Initiative 300, a voter-approved law that permitted consumption lounges. The concept, while similar to hospitality in theory, never took off because of restrictions that made opening such a venue marginally profitable, Escudero said. Though the format has been legal for years, the Coffee Joint in Lincoln Park is the only licensed consumption lounge in the city.

If the proposals pass, Denver would begin issuing hospitality licenses by July 1, 2021.