Bluebird Botanicals
All About CBN
Feb 15, 2021 · 3 min · @bluebirdbotanicals
https://bluebirdbotanicals.com/
CBN, short for cannabinol, is one of the 110+ cannabinoids present in the cannabis plant. Due to its typically low concentrations in hemp, it’s considered a “minor cannabinoid.” How ...
Share
Visit
Stronger Community
Connect With Us On Social Media
Facebook
Twitter
Linkedin
Reddit
Instagram 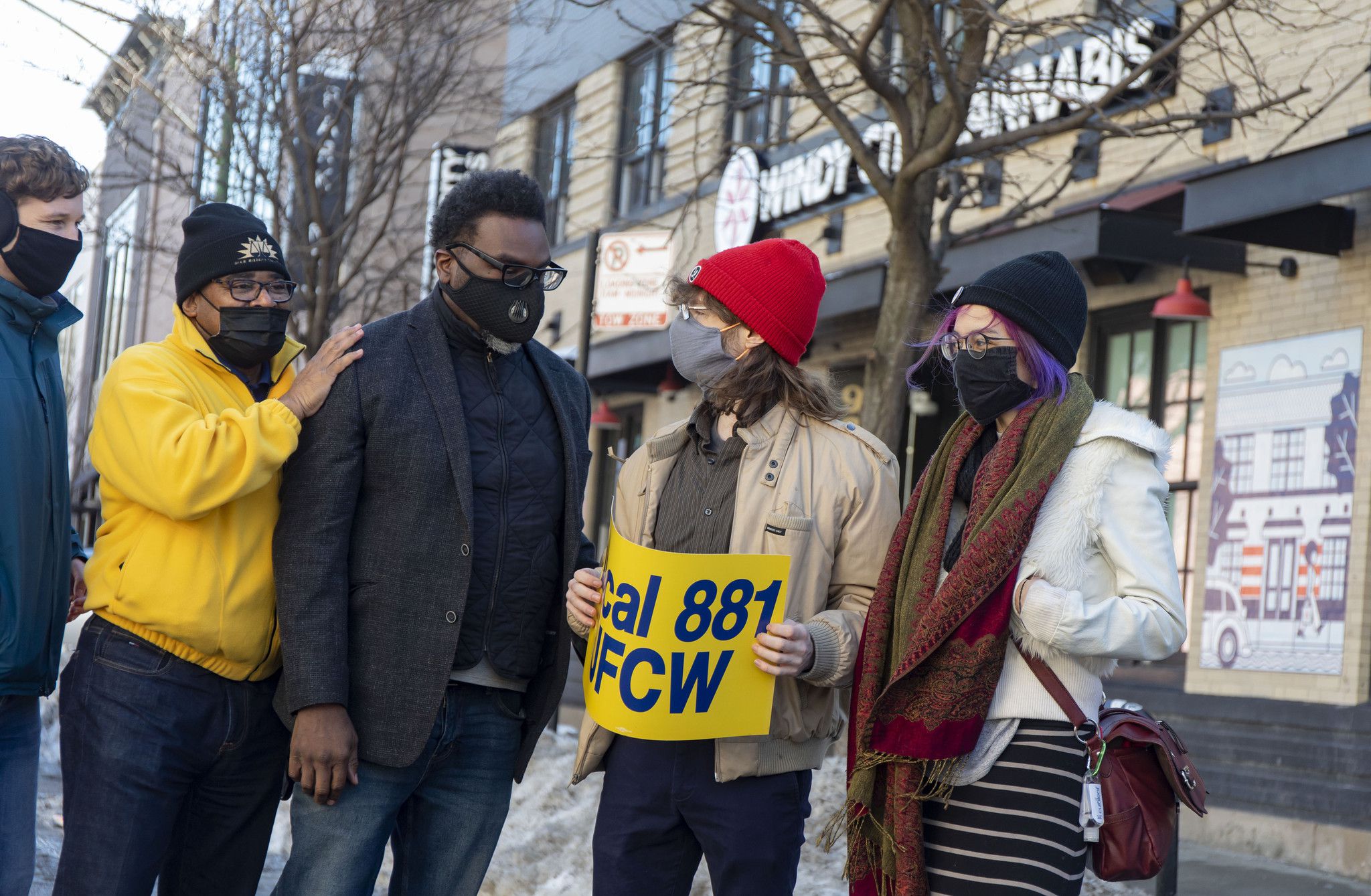 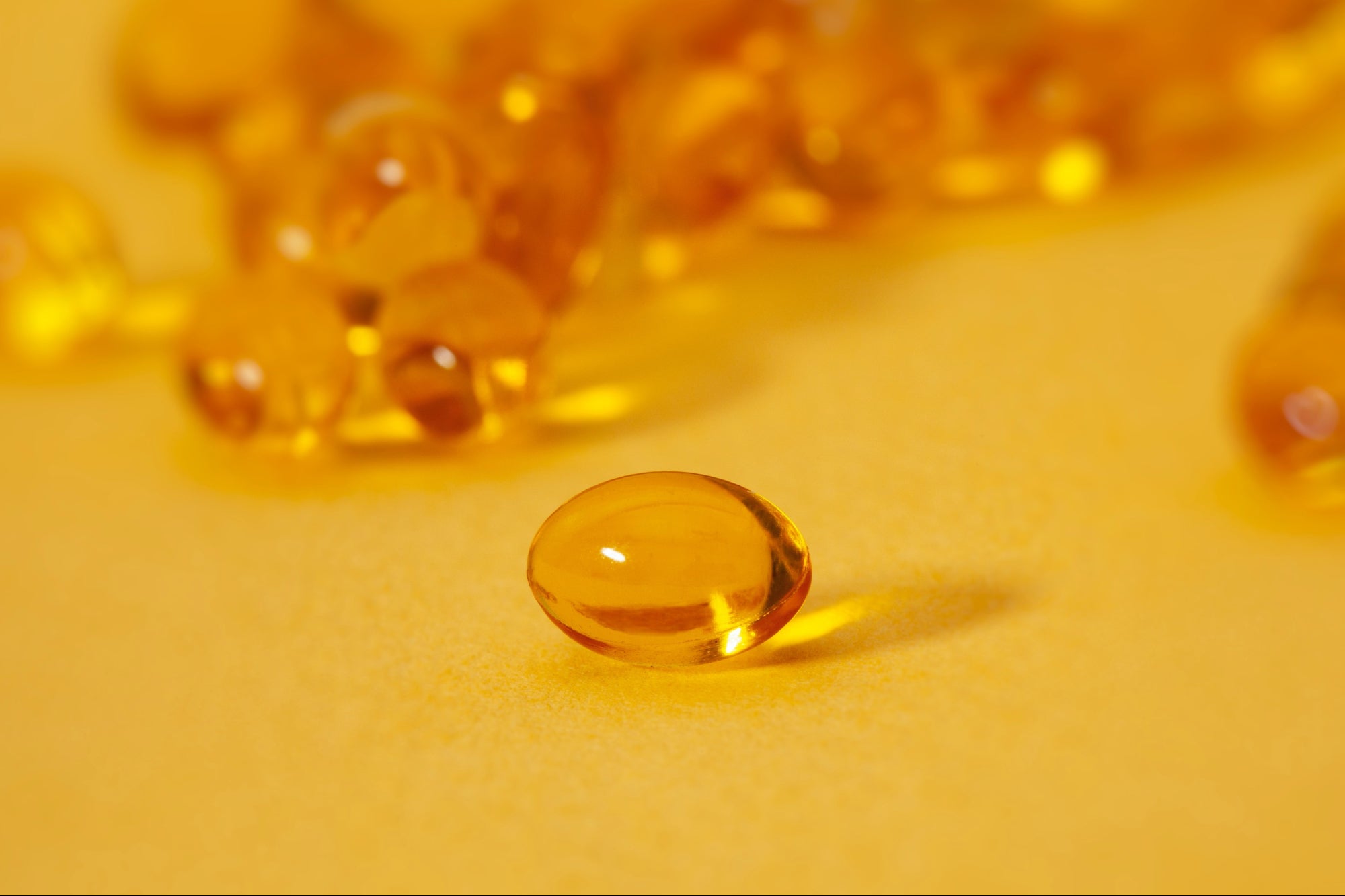 The Growth Op
Ohio deputy pulls over speeding vehicle and finds 21 kilograms of cannabis inside
Mar 6, 2021 1 min @growthop
Headlines
News
Stories
Products
Blogs
Comment
* Cannabis laws vary. This platform is designed to inform people about the fast-changing industry and does not promote the use or sale of illegal drugs. Check the publisher website for latest updates, pricing, availability, etc. Content may be subject to copyright.
Share
Comment
Headlines
News
Stories
Products
Blogs

CBN, short for cannabinol, is one of the 110+ cannabinoids present in the cannabis plant. Due to its typically low concentrations in hemp, it’s considered a “minor cannabinoid.” However, it has been gaining increased attention recently due to its role in promoting health and wellness. In fact, scientific research on cannabis has concentrated on what are referred to as the “big six” cannabinoids due to the significance of their impact on the human body. CBN is one of the big six. And it’s number one in the spotlight this week with Bluebird’s brand new Downshift CBN + CBD Oil.

But in order to understand why CBN is so special, we must first understand how the family of phytocannabinoids is connected.

The family of cannabinoids is closely intertwined. Cannabinoid production starts when geranyl pyrophosphate and olivetolic acid combine and form CBGA, triggered by an enzyme. CBGA then can become THCA, CBDA or CBCA through the work of separate synthase enzymes. At this point, the process of decarboxylation kicks in and converts these cannabinoids from their acidic forms to their “heated” forms - THC, CBD, and CBC. The heating process essentially activates these cannabinoids and allows them to bind directly to cannabinoid receptors in the body.

So, what about CBN? CBN is typically the oxidation product of THC, although it can be derived from other cannabinoids. Because CBN is created from exposure to light and oxygen, it’s typically formed during the drying phase of cannabis processing and is often most abundant in older harvests.

While CBN is an agonist of both CB1 and CB2 receptors, it has a low affinity for CB1 and binds preferentially to CB2.

What are the benefits of Downshift CBN + CBD Oil?

Bluebird crafted its new Downshift CBN + CBD Oil blend to give customers a chance to meet this special cannabinoid face-to-face, and as a sort of counterpart to our Uplift CBG + CBD Oil. In Downshift, CBN works harmoniously with CBD and the other cannabinoids to promote the “entourage effect” - that old plant magic where the whole is greater than the sum of its parts, and all the compounds in cannabis work together to maximize health and wellness impact.

However, CBN isn’t the only hero in our Downshift blend. This unique formulation also includes two special terpenes: beta-caryophyllene and linalool. If you’ve been using hemp extracts for awhile, you’re probably  familiar with terpenes - they’re the compounds that give the scent and flavor to many of our favorite botanicals.

In this blend, linalool is derived from Camphor tree and beta-caryophyllene is derived from clove. They provide a warm, earthy, herbaceous aroma and taste to this formulation. However, they do much more than just smell good - these terpenes have also been shown to support healthy antioxidant activity and healthy inflammatory markers.†

Ready to give it a try? Coast into the quiet with Downshift CBN + CBD.