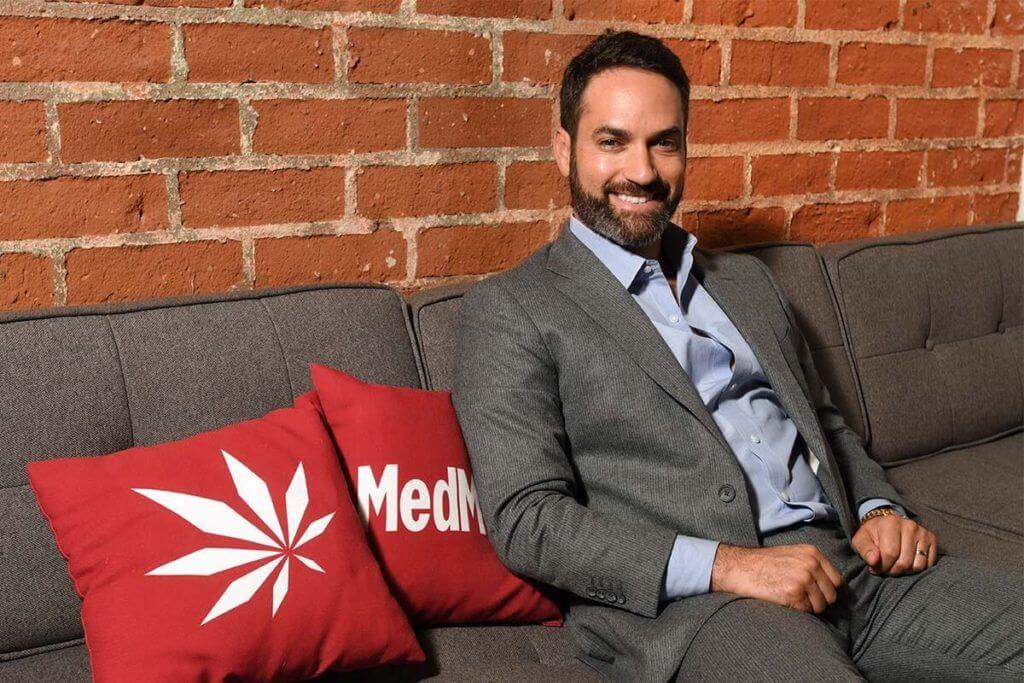 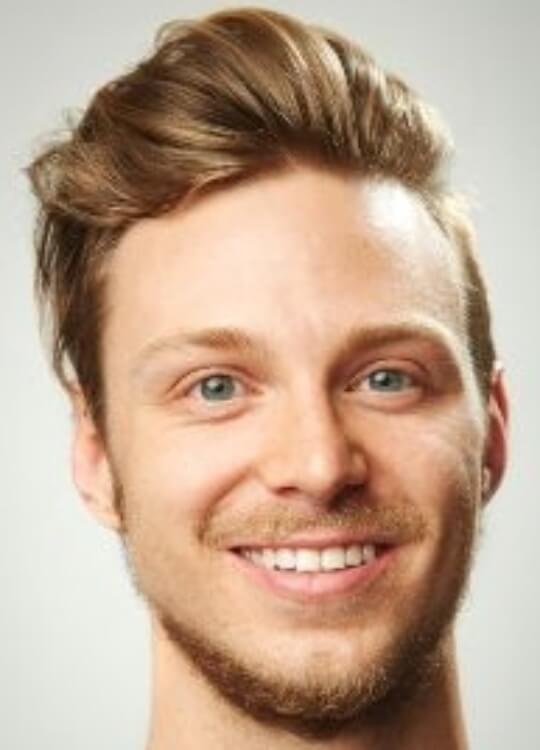 @businessinsider
A hedge-fund manager who returned 146% last year shares the 6 cannabis stocks he's betting on now and why he's bullish on the industry
Mar 4, 2021 3 min @businessinsider 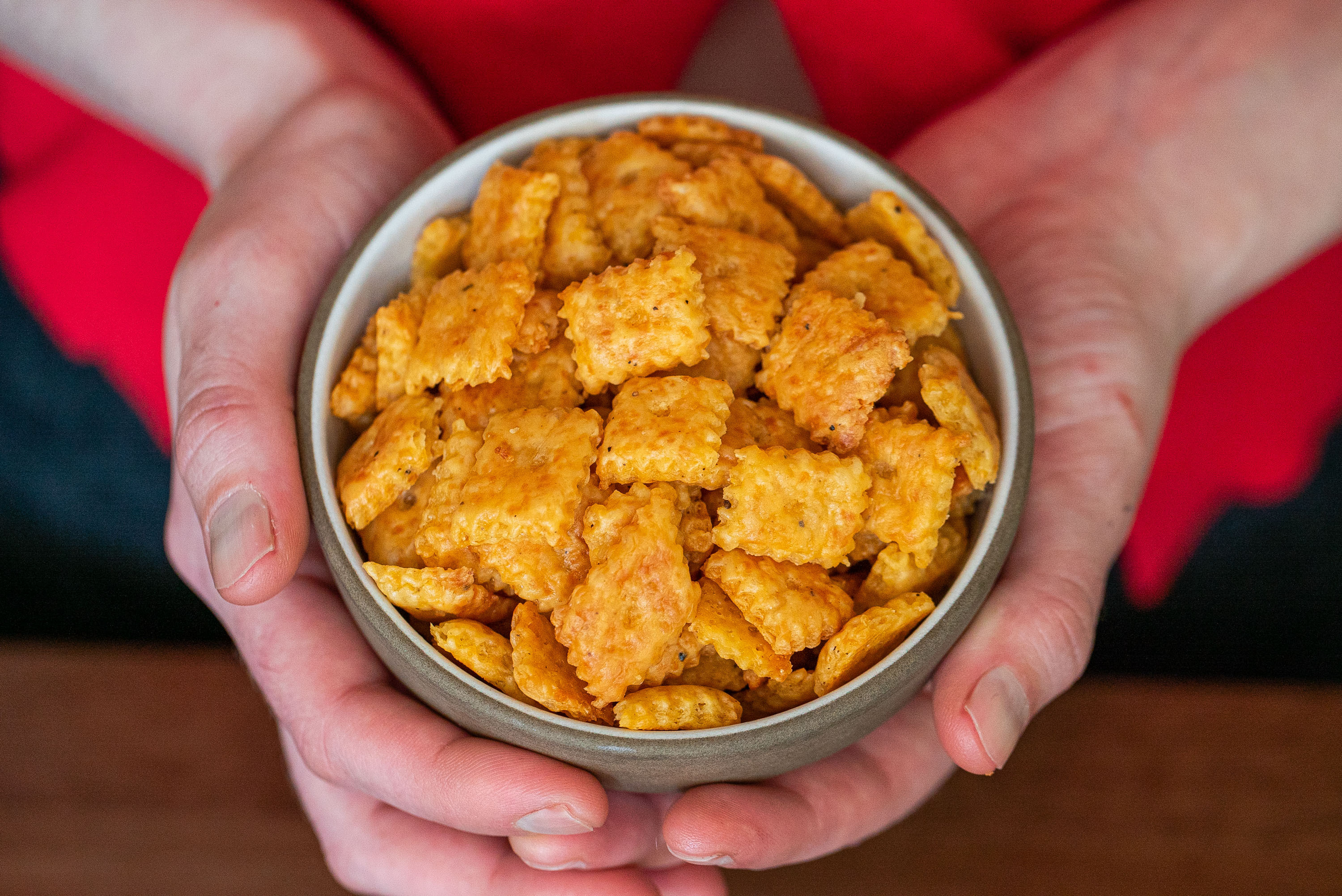 The Growth Op
Student sues university after being suspended for allegedly delivering weed to a friend quarantined at a hotel
Mar 4, 2021 1 min @growthop

The Growth Op
Chronic migraine patients who use cannabis to ease symptoms could end up with ‘rebound’ headaches: study
Mar 4, 2021 1 min @growthop
Headlines
News
Stories
Products
Blogs
Comment
* Cannabis laws vary. This platform is designed to inform people about the fast-changing industry and does not promote the use or sale of illegal drugs. Check the publisher website for latest updates, pricing, availability, etc. Content may be subject to copyright.
Share
Comment
Headlines
News
Stories
Products
Blogs

The U.S. marijuana industry will likely have a friendlier attorney general if President Joe Biden’s pick, Merrick Garland, is confirmed as the head of the Department of Justice – based on comments the federal judge made Monday during his confirmation hearing. Garland made clear that, if confirmed, he would deprioritize enforcement of low-level marijuana crimes […]