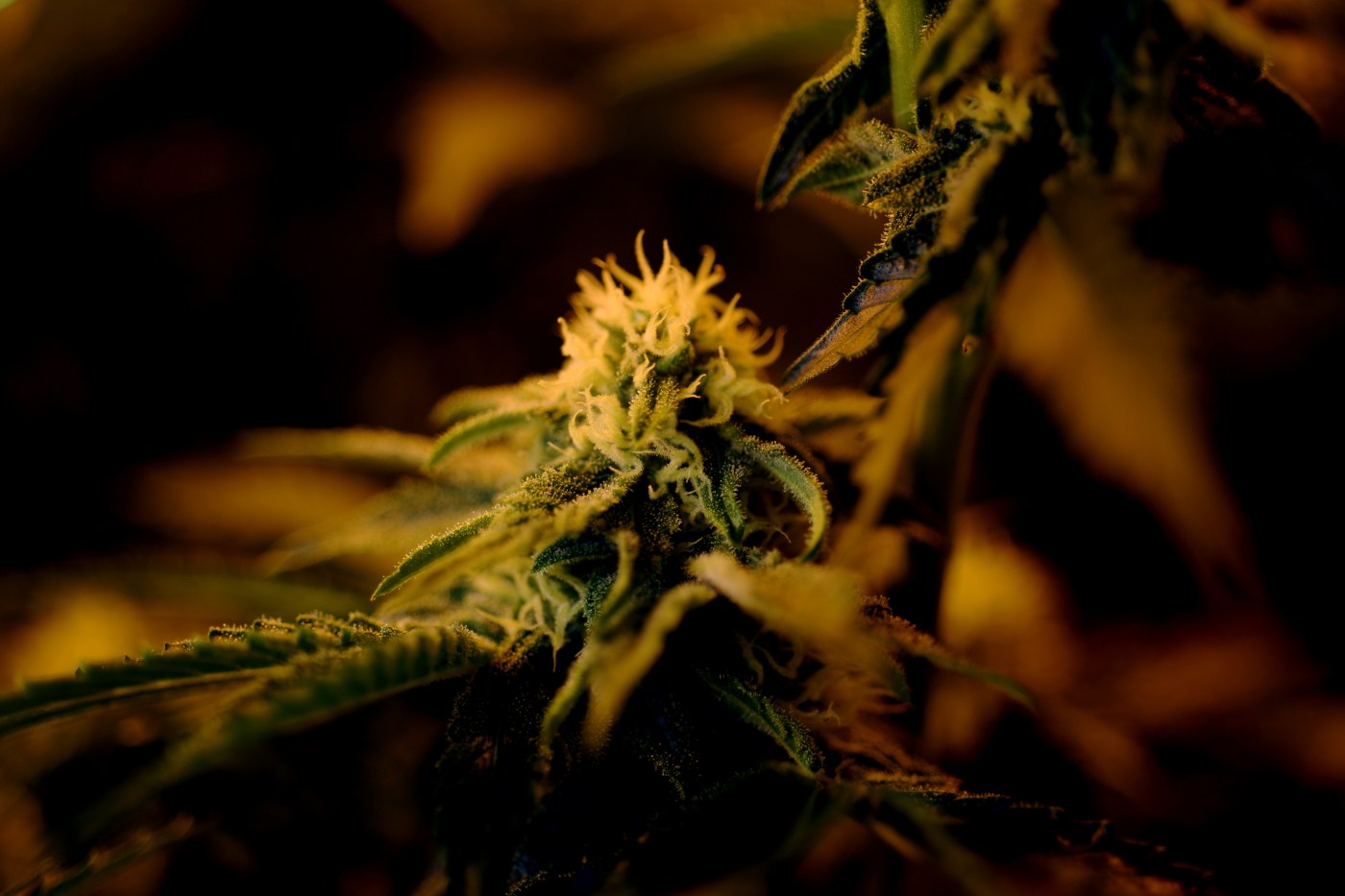 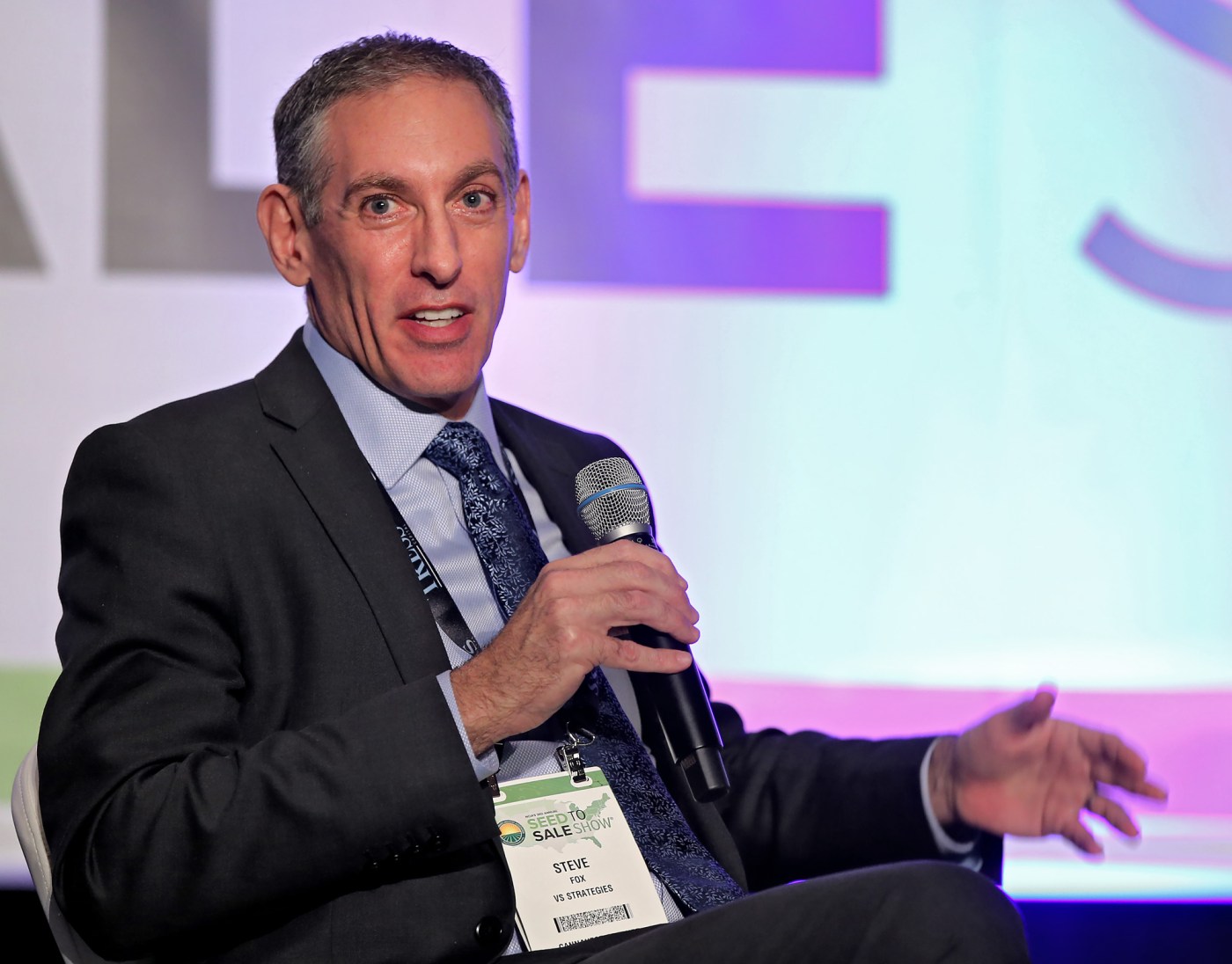 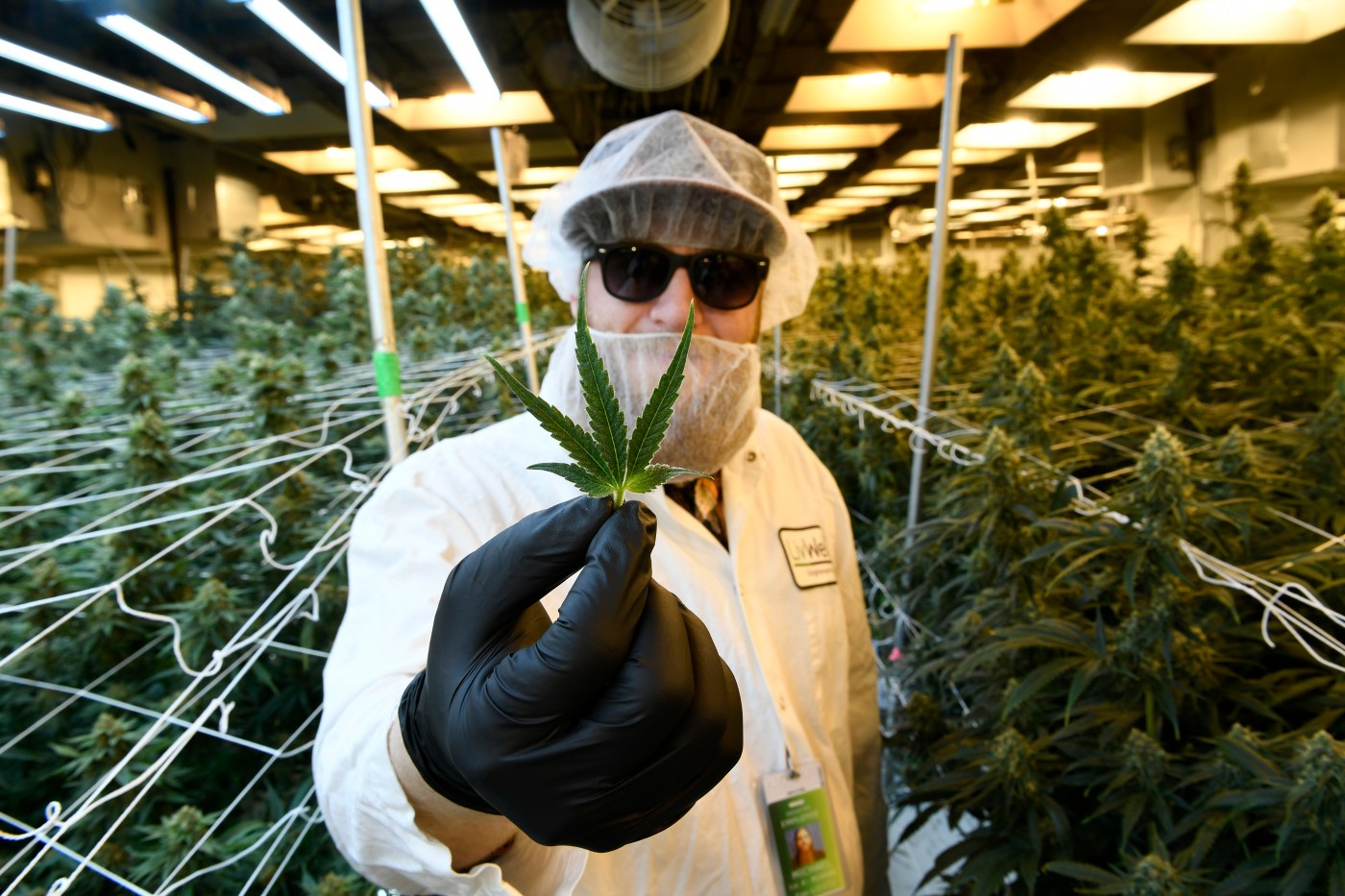 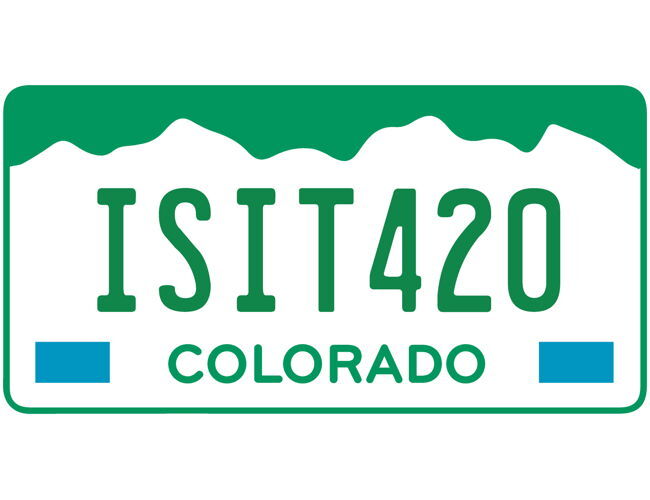 Colorado’s marijuana industry hit a milestone in January, topping $10 billion in sales since the legal market got off the ground in 2014.

Cannabis consumers purchased $151,734,324 in recreational products and $35,869,373 in medical products during the first month of the year, for a total $187,603,697, according to sales figures released by the Department of Revenue this week.

While sales remained flat from December to January, they increased significantly year over year — up 34.8% compared to the same period in 2020.

The state collected nearly $35 million in taxes and fees in January.

The monthly haul boosted revenue to about $10.2 billion since recreational sales began seven years ago. The news comes on the heels of cannabis’ highest-selling year ever, when Colorado businesses netted $2.2 billion.

Since 2014, more than $426.4 million in marijuana excise taxes have been used to fund school-related projects.

“To me, $10 billion shows the stability and the success of Colorado’s regulatory market,” said Truman Bradley, executive director of the Marijuana Industry Group, a trade association representing canna-businesses throughout the state. “If you look at the jobs created, the hundreds of millions of sales and excise taxes raised for state and local programs, it cannot be overstated the success that the regulated market has had in suppressing Colorado’s once vibrant illicit market.”

At the same time the industry is celebrating a milestone, lawmakers are working on what could be the biggest piece of marijuana legislation since legalization. Proposed regulatory changes include a cap on THC potency for cannabis concentrates, a requirement that people seek medical cards in person only and improved data collection aimed at stricter enforcement of purchasing limits.