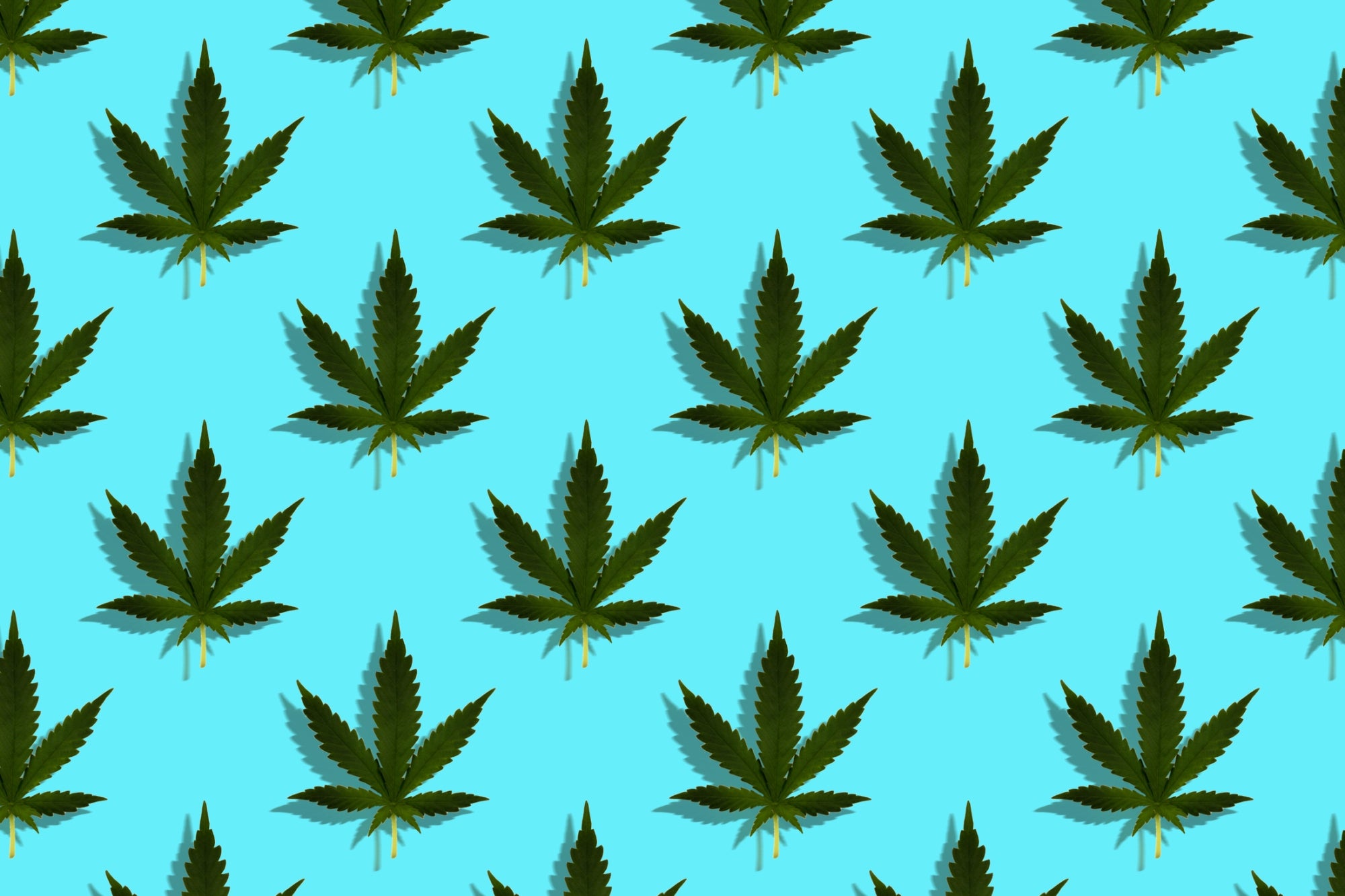 Why Weed Pop-Up Stores Are Having A Moment Right Now

Maria Loreto · May 13, 2022
After two years of the pandemic, marijuana pop-ups are reappearing with a vengeance, finding exciting ways to appeal to new customers.RELATED: How New York City Is Dealing With Legal Weed Purgatory: Cannabis Trucks and Underground ShopsThe majority of these pop-ups are appearing

If you live in a big city or somewhere where there have been revisions of cannabis laws, you’ve likely seen a marijuana pop-up store. These locations come in all shapes and sizes, whether that’s a truck or a stand, all tending towards bright green logos.

After two years of the pandemic, marijuana pop-ups are reappearing with a vengeance, finding exciting ways to appeal to new customers.

The majority of these pop-ups are appearing in places where selling cannabis is legal, such as a medical dispensary or adult retail shops. In cities like New York, these temporary stores are selling products despite the fact that cannabis sale remain unregulated in the state.

MJ Business Daily interviewed a variety of people in the cannabis industry, who talked about the importance of pop-ups in the industry, and how these companies rely in their marketing to attract the attention of prospective customers.

“Every pop-up is that little event which tells your story,” said Andreas Neumann, chief creative director of Jushi Holdings. “You have to be very creative. It’s better to have a magician than somebody standing there at a table with a tablecloth on it.”

The product’s marketing allows for plenty of inventiveness for sellers. For example, the brand Tasteology uses Gen Z’s fixation with astrology as a tool, providing Tarot readings in dispensaries. The brand Luchador, which calls itself “The Heavyweight Champion of Cannabis,” hosts free Mexican wrestling shows to get people to try out THC gummies and drops.

RELATED: New York May Soon Allow Restaurants to Spike Their Food With Cannabis

When it comes to pop-ups with dubious legal standing, like the dozens that have appeared throughout New York, sellers are taking advantage of the current situation in the city regarding legal marijuana. It’s not something that law enforcers are happy about.

The Gothamist reports that the state’s Office of Cannabis Management has tried to get these establishments under control, even if the consequences of their actions remain confusing. “Failure to cease this activity puts your ability to obtain a license in the legal cannabis market at substantial risk,” reads a cease and desist letter. “The unlicensed sale of cannabis is illegal and subjects you to substantial fines and possible criminal penalties.”

The consequences of having illegal pop-up stores are unknown, but lawmakers and police enforcers know they’re navigating confusing times. Marijuana in New York is on its way to becoming a business, with there being a focus on decriminalization. While the people and offices responsible may want to reign in these activities, arresting marijuana sellers and closing out businesses might send the wrong message.

All in all, it’s an exciting time to be a cannabis enthusiast and a confusing one for those interested in getting involved in the industry itself.