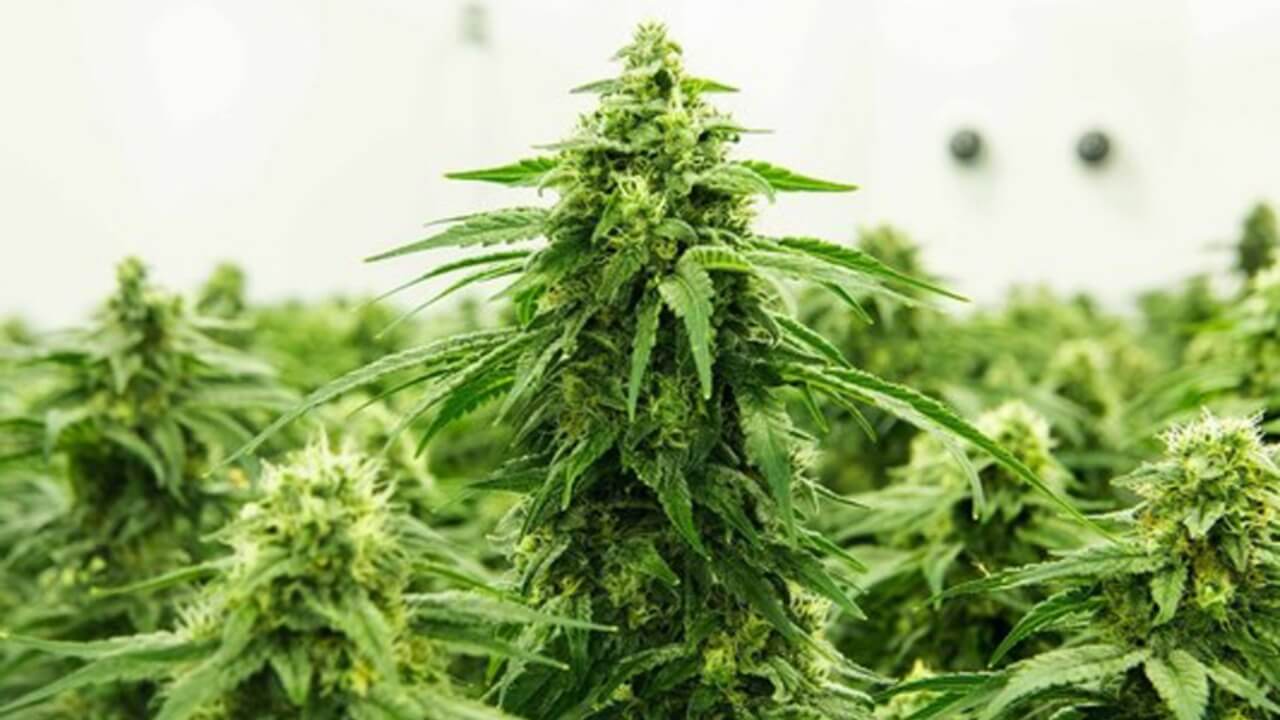 Net Revenue in the third quarter fell to CA$50.1 million, down from CA$54 million in the same period a year earlier.

But it was an improvement from the CA$20.9 million adjusted EBITDA loss in the prior-year period.

Aurora’s recreational cannabis net revenue plunged 43% for the January-March period year-over-year to CA$10.4 million and a stunning 73% off a third-quarter high in 2020.

Medical cannabis sales, on the other hand, were a bright spot for the company.

Aurora sold CA$39.3 million of medical cannabis in Canada and overseas, which is 8.3% higher year-over-year.

Aurora also announced it is ramping up its transformation strategy in an attempt to reach profitability in the first half of next year.

The company now says it has identified annualized cash savings worth CA$170 million, which includes the closure of its flagship Aurora Sky facility in Edmonton – previously announced to be operating at approximately 25% capacity.

Aurora idled most of the greenhouse last year and laid off 200 workers.

Aurora had spent years and at least CA$150 million building the structure.

Over the past nine months, Aurora has closed or sold facilities in Canada, Denmark and Uruguay.

“During Q3, we continued focusing on our global medical cannabis business because it is both defensive and stable, with cash gross margins that exceed 60%,” CEO Miguel Martin noted in Aurora’s earnings release.

“In terms of the Canadian adult-use market, we continue to adjust to current conditions, are excited for future contributions from the Thrive team, and are committed to a continuous stream of innovation, including advancing our premiumization strategy.”

Master the complexities of growing cannabis indoors with fundamental tips and guidance from experienced cultivation professionals.

Another bright spot was the average net selling price.

The average net selling price of a gram of dried cannabis, excluding bulk sales, worked out to CA$5.41 in the quarter, up from CA$5 in the same quarter last year, and 20% higher than the previous quarter’s CA$4.52.

Shares of Aurora trade as ACB on the Toronto Stock Exchange and the Nasdaq.