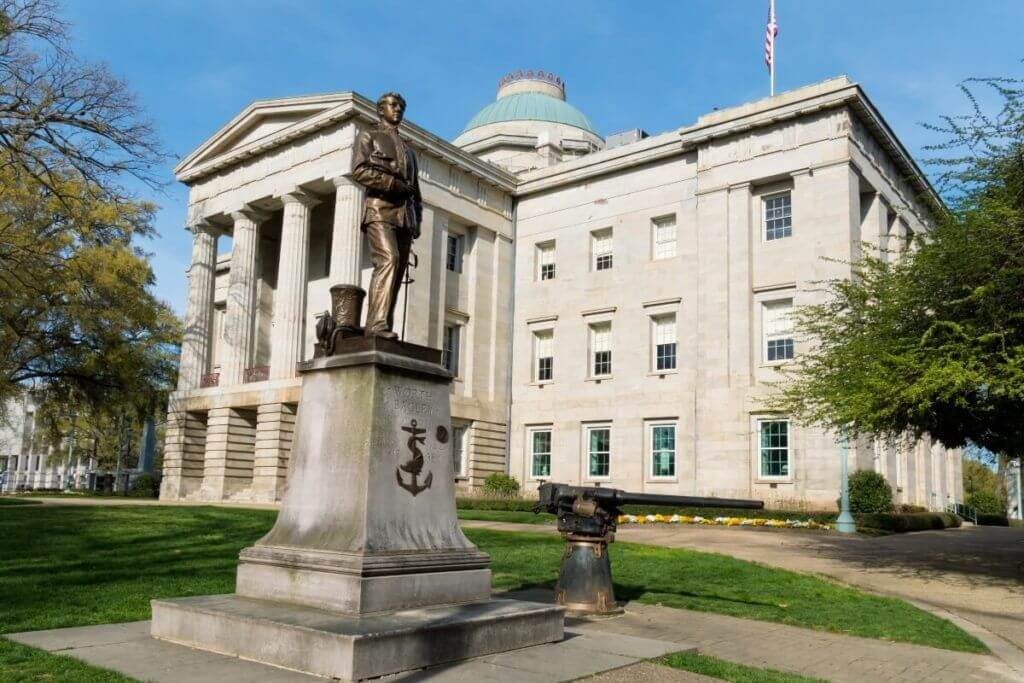 Jeff Smith · May 13, 2022
The North Carolina Compassionate Care Act, Senate Bill 711, stalled last year as lawmakers turned to critical state budget and redistricting issues. The last action was in August 2021, according to Raleigh TV station WRAL. But the legislation is seen by industry experts as havi

North Carolina lawmakers could take up and pass a medical marijuana bill in an upcoming short session that runs from May 18 to June 30.

The last action was in August 2021, according to Raleigh TV station WRAL.

But the legislation is seen by industry experts as having a chance of passing this year.

That, however, also was the view for neighboring South Carolina, until the state’s House leader killed an medical marijuana bill in a stunning move last week.

Efforts to attach the measure to another bill failed this week, and the South Carolina Legislature adjourned.

The measure would call for the state to issue 10 MMJ “supplier” licenses, with each license holder able to open up to four dispensaries.

Activists such as Nicolette Baglio, founder and CEO of Citizen Bloom Botanics, a hemp personal-care products company, oppose the legislation as is.

She recently told MJBizDaily that limited licensing and the financial costs associated with a vertical structure would prevent independent hemp companies from participating in the industry.

Baglio and others are concerned the medical marijuana industry would be controlled by large multistate operators and, thus, threaten the state’s fledgling hemp businesses.

The essential resource for cannabis business leaders across all sectors provides the latest data and in-depth analysis you need to develop informed business strategies and avoid costly missteps.

Get the facts and stay ahead of the curve.

As in states across the country, public sentiment in North Carolina favors medical marijuana legalization.