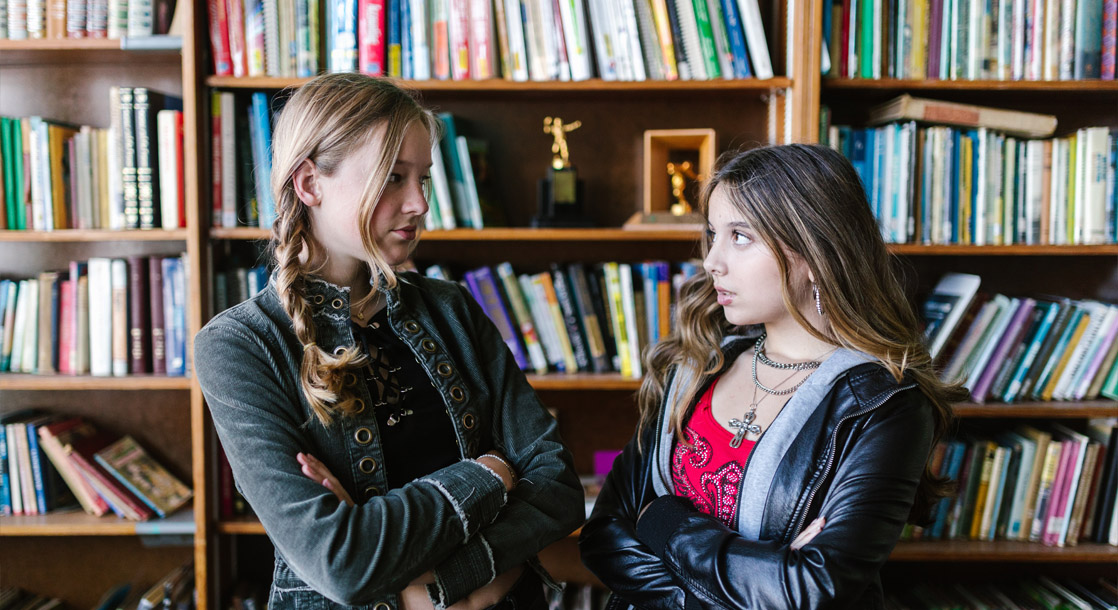 Chris Moore · Jun 23, 2022
Cannabis use among Colorado teens has dropped significantly over the past two years, further demonstrating that legalization is the most effective deterrent to underage pot use. According to a biennial state survey conducted by the Colorado Department of Public Health and Environment,

Cannabis use among Colorado teens has dropped significantly over the past two years, further demonstrating that legalization is the most effective deterrent to underage pot use.

According to a biennial state survey conducted by the Colorado Department of Public Health and Environment, high school students were 35% less likely to get stoned last year than they were pre-legalization. In the most recent installment of the survey, only 13% of Colorado high school students said that they used cannabis within the past month. Back in 2013, before the state's adult-use dispensaries opened for business, more than 20% of high schoolers said they got high.

The Healthy Kids Colorado Survey (HKCS) also reports a decrease in the number of students who have ever tried cannabis. The percentage of high schoolers who had smoked pot even once in their lives dropped from 38% in 2005 to 26% last year, a 32% decline. The percentage of middle schoolers who have ever used cannabis also declined by half, from 10% in 2011 to 5% last year.

The most extreme decline was observed between 2019 and 2021, and some of this decrease is undoubtedly due to the pandemic. Over that time period, students' use of alcohol and tobacco vapes also declined significantly after holding steady for several years. But even taking the pandemic-related decline into account, the ongoing survey still demonstrates that teen cannabis use has been falling steadily ever since Colorado voted to legalize weed.

Advocates believe that strict adult-use regulations are actively making it harder for young people to find weed. Legal dispensaries require strict ID checks, and recent studies have found that nearly all adult-use shops refuse to sell weed to minors. The HKCS confirmed this theory by asking children how easy it was for them to find weed. Before legalization, in 2013, 55% of kids said that they knew where they could easily score some bud. In 2021, only 40% said that they had easy access to pot, a 28% decline over only nine years.

“These data are consistent with data showing that marijuana regulation policies can be implemented in a manner that provides access for adults while simultaneously limiting youth access and misuse,” said Paul Armentano, deputy director of NORML, to Marijuana Moment. “These findings ought to reassure lawmakers and others that cannabis access for adults can be regulated in ways that do not inadvertently impact young people’s habits.”

Prohibition groups and conservative politicians still try to argue that cannabis legalization will put more weed into the hands of children, but this study and dozens of others have clearly refuted this myth. A 2019 study reported that rates of teen pot use in adult-use states fell by 8% over the past two decades, and more recent studies have confirmed these findings. Another Colorado study from 2019 found that 81% of teens in Denver, the first major US city to legalize adult-use sales, don't get high.

Federal data also indicates that teen pot use is either holding steady or on the decline in adult-use states, but is rising in some prohibition states. Large scale studies like these have even forced federal drug enforcement agents to admit that legalization does not increase underage cannabis use. Further research from Canada and Uruguay, the first two countries to legalize cannabis on a federal level, have also demonstrated that legalization does not increase underage marijuana use.