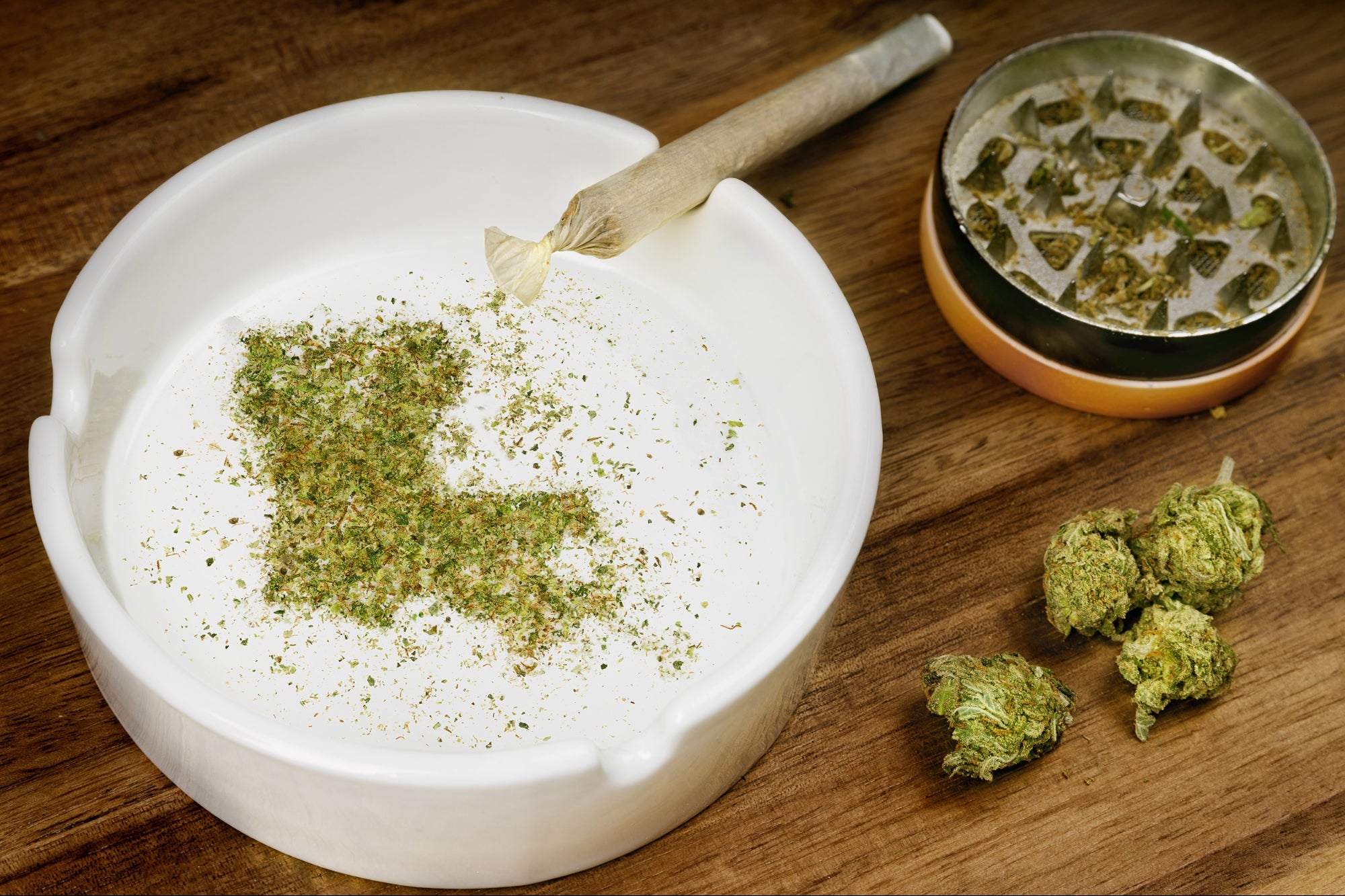 Among cannabis-related bills signed into law is House Bill 135, sponsored by Rep. Joe Marina, (I-Gretna), which enables the state's dispensaries to sell medical cannabis products to non-Louisiana residents with medical marijuana cards from another state.

The bill also enables only existing cannabis businesses to qualify for additional licensing opportunities, which already brings worrisome questions around the possibility of new startups joining the industry.

Another one from Marina, House Bill 137, provides relative immunity from prosecution for medical marijuana possession.

The governor also signed legislation, HB 234, under which smoking or vaping marijuana is forbidden in motor vehicles, and HB 698, which enables fees and charges to be assessed by the Louisiana Department of Health in relation to the regulation of marijuana for therapeutic use.