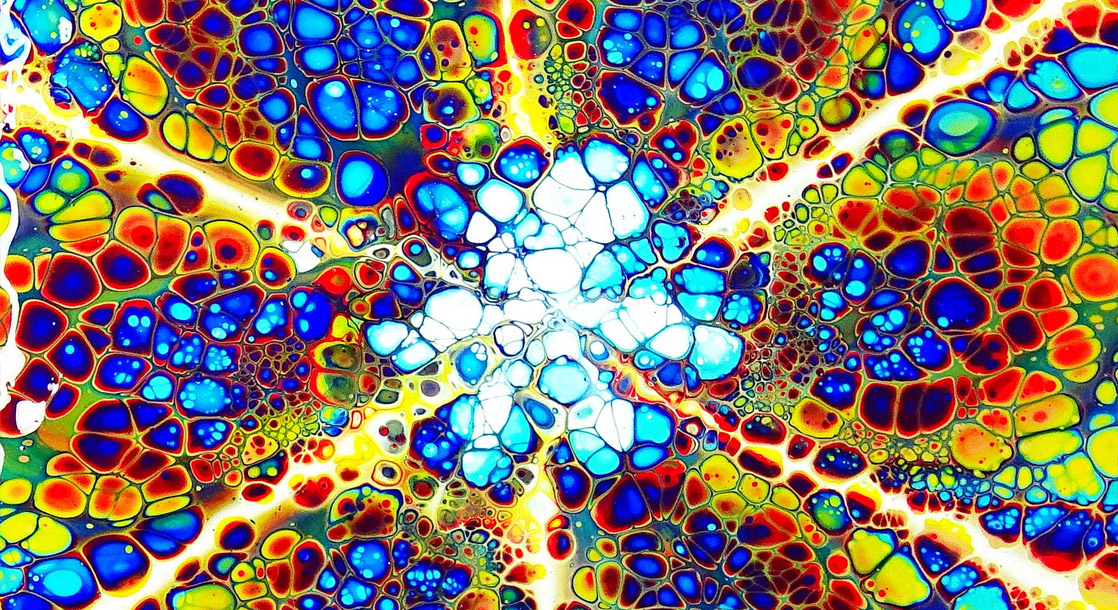 Chris Moore · Jun 23, 2022
DMT can potentially reduce symptoms of depression without the need for lengthy integrated therapy sessions, according to a preliminary study published in the Neuropsychopharmacology journal. Several large-scale clinical research studies have thoroughly established that psilocybin and

DMT can potentially reduce symptoms of depression without the need for lengthy integrated therapy sessions, according to a preliminary study published in the Neuropsychopharmacology journal.

Several large-scale clinical research studies have thoroughly established that psilocybin and other psychedelic medicines can effectively treat depression when combined with therapy. In most of these experiments, subjects met with therapists in a carefully-controlled environment designed to be as relaxing as possible. These studies generally combine an initial integration session, followed by a 6 to 8 hour therapy session conducted under the influence of psilocybin, and a subsequent follow-up visit.

Since these sessions require a highly controlled setting and constant supervision by specially-trained therapists, they tend to be extremely expensive and relatively time-consuming. And although psilocybin therapy has proven to be highly effective, the cost  and duration of these sessions puts them out of reach for most people. The average DMT trip only lasts for 15 to 30 minutes, though, which has led some researchers to consider using it as an alternative to psilocybin therapy.

To explore this new alternative, researchers affiliated with the Yale University School of Medicine gave 10 subjects two separate intravenous doses of DMT. Seven of these patients were diagnosed with major depressive disorder (MDD), while the other 3 were deemed psychologically healthy. The first dose of DMT was essentially a microdose that was too low to trigger a hallucinatory trip. The second dose, administered 48 hours later, was high enough to bring on a full psychedelic experience.

At each dosing session, researchers measured subjects' vital signs to ensure that the DMT experience did not lead to adverse physical side effects. Subjects were also asked to describe their experience and note any anxiety or other unwanted psychological effects. Finally, each subject completed a standard assessment questionnaire used to evaluate depression 24 hours after each dosing session.

One day after the microdose session, subjects reported slightly lower scores on the depression survey, but not low enough to be statistically significant. But one day after taking the full dose, subjects' depression scores dropped by an average of 4.5 points, indicating a significant reduction in symptoms. These findings led researchers to conclude that DMT “may have next-day (rapid) antidepressant effects in patients with treatment-resistant MDD.”

Researchers also investigated whether these positive effects could be achieved without therapy or even the comfort of a dedicated setting. Each subject received a brief 45 minute session before beginning the experiment, but did not receive integrated therapy while tripping. And instead of using a comfortable setting with dim lights and a cozy couch, researchers conducted the trial in a hospital room with bright lights and a standard cot.

The treatment proved to be effective, even without therapy or a comfortable setting. The full dosing session only took 3 hours in total, suggesting that DMT could potentially be used as a quick emergency intervention for patients suffering immediate psychological distress.

But although the findings of the study are promising, this initial study has too many limitations to conclusively demonstrate that DMT can treat major depression as effectively as other psychedelic medicines. Only 10 subjects were enrolled in the trial, and since there was no control group, researchers were not able to rule out the possibility of a placebo effect. Researchers were also unable to determine the long-term effectiveness of the treatment because they only tested subjects 24 hours after the DMT sessions.

The main purpose of the study was simply to determine whether subjects would be able to safely tolerate the effect of DMT, though, and the trial succeeded in doing so. No serious adverse effects were reported, apart from one subject who experienced low heart rate and blood pressure. This patient had suffered from these problems before, however, and did not experience any long-term consequences from the experiment.

Now that the Phase I trial is complete, researchers can move on to a placebo-controlled trial that will closely investigate using DMT to treat depression. Researchers from Imperial College London are also conducting their own trials on DMT and depression, and other scientists have explored how DMT and its relative 5-MeO-DMT can promote neurogenesis and provide other mental health benefits.