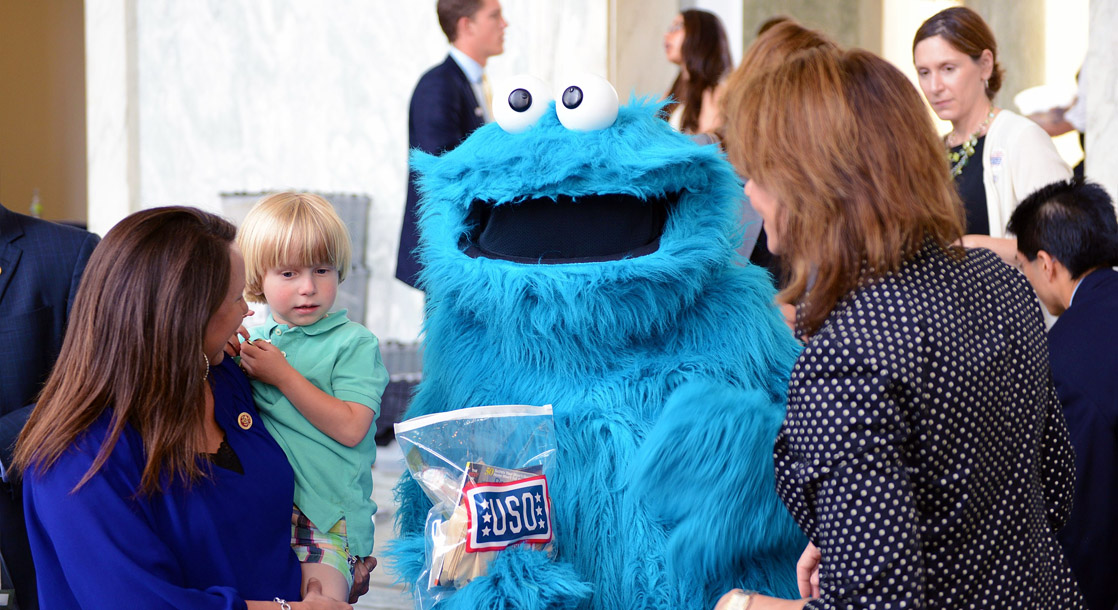 Caitlin Donohue · Sep 22, 2022
The East Bay Times reported that, responding to citizen concerns raised at a city council meeting, city planners had not been aware of the brand’s name or visual identity when they approved the dispensary’s permit, though its signage was approved by city officials after the fac

Merry Jane • Sep 23
more_vert
Weed-Induced Psychosis Happens in Less Than Half of 1% of Users, Study Finds

Some Ukiah, California, residents are in an uproar over the name of the Cookies cannabis corporation, which is looking to open its first Emerald Triangle location in their town of 16,000 people.

The East Bay Times reported that, responding to citizen concerns raised at a city council meeting, city planners had not been aware of the brand’s name or visual identity when they approved the dispensary’s permit, though its signage was approved by city officials after the fact.

When the business’s permit comes up for its one-year review, however, officials intend to evaluate whether it has been associated with “significant nuisance issues or problems,” if “the applicant has not knowingly made a false statement of material fact … in application for a permit,” and if “the applicant has not engaged in unlawful, fraudulent, unfair, or deceptive business acts or practices.”

Contacted for comment by the publication, California’s Department of Cannabis Control — ostensibly, the government body responsible for figuring out whether cannabis brands are trying to appeal to minors — declined to comment.

The kerfuffle is giving “we live in the Emerald Triangle but have never heard of one of the world’s biggest weed brands” vibes, which is kind of a cute commentary on California’s OG NorCal cultivation culture. But also, the hubbub’s vibes are not unlike those of the author of this recent, wide-eyed take on the arrival of a new Panda Express in Manhattan who was roundly mocked on Twitter.

The corporation, whose co-founder Berner was once an unlicensed dealer in his hometown of San Francisco, and now is the subject of Business Insider profiles, is valued around $1 billion.

This is far from the first time Cookies faced censure over its name, as well.

“Believe it or not, a lot of adults have a sweet tooth, too,” Westword columnist Herbert Fuego once told a person who’d written in with a complaint over the brand’s potential appeal to children.

For the record, the Cookies brand is named after Berner’s Bay Area crew — featuring Cookies co-founder, cultivator Jai a.k.a. Jigga — who first bred the now-beloved Girl Scout Cookies varietal (itself reportedly a blend of Durban Poison and Cookies’ top-secret F1 strain), in addition to other sweetly-terpened strains like Gelato and Cherry Pie.

The Ukiah situation did provide some interesting brand history that Cookies fans may be happy to know, however. “The Cookies name originated from its namesake debut strain in 2008,” Cookies’ director of marketing and PR Kim Barron wrote to the East Bay Times in an email.

During the city council meeting, one Ukiah resident also insinuated that Cookies' light-blue colored logo was "straight marketing to kids" by mimicking the color of Cookie Monster, a puppet character in the iconic children's show Sesame Street.

“At that time, the color palette was intentionally selected as a standout, approachable color," Barron explained. "The same philosophy carries through the Cookies brand identity and artwork, which has been designed to have an adult appreciation and appeal, visually expressing the qualities of the plant and products for adult consumers to quickly understand when purchasing cannabis from a licensed dispensary.”

There’s even a psychological reason for the San Francisco-born brand’s color palette, she said. “Cookies uses a shade of light blue in its graphics and signage because that color has the same calming effect on people as cannabis.”

Barron added that Cookies takes California’s cannabis regulatory requirements seriously, even if some of Ukiah's sensationalizing adults do not.