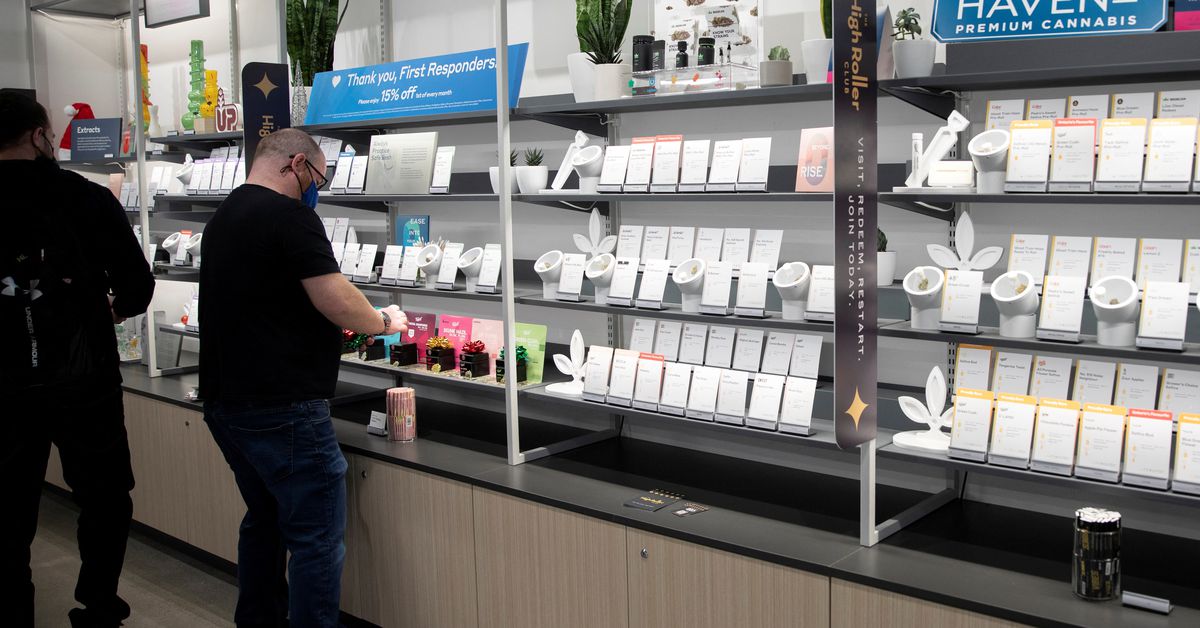 Canada to review impact of cannabis legalization four years on

Reuters · Sep 22, 2022
Canada became the first developed nation to legalize the use of recreational marijuana in October 2018. It has since also passed a law to allow citizens with a criminal record for marijuana possession to be pardoned quickly and without any cost. Canada's health minister was required t

Canada on Thursday launched a review of the country's legalization of the use of recreational cannabis four years ago to evaluate its impact on youth, indigenous minorities and others, and to analyze its effect on the economy and the illegal weed market.

Canada became the first developed nation to legalize the use of recreational marijuana in October 2018. It has since also passed a law to allow citizens with a criminal record for marijuana possession to be pardoned quickly and without any cost.

Canada's health minister was required to conduct a review of the legislation, its administration, and operation three years after coming into force, so the review is coming a year later than had been planned.

The review will evaluate the law's impact on young Canadians and progress toward the legislation's aim of providing adults with access to regulated, lower-risk and legal cannabis products, according to a statement from the government.

It would also analyze what progress has been made in deterring criminal activity and displacing the illicit cannabis market.

Through this review, "we will strengthen the (Cannabis) Act so that it meets the needs of all Canadians while continuing to displace the illicit market," Health Minister Jean-Yves Duclos said in a statement.