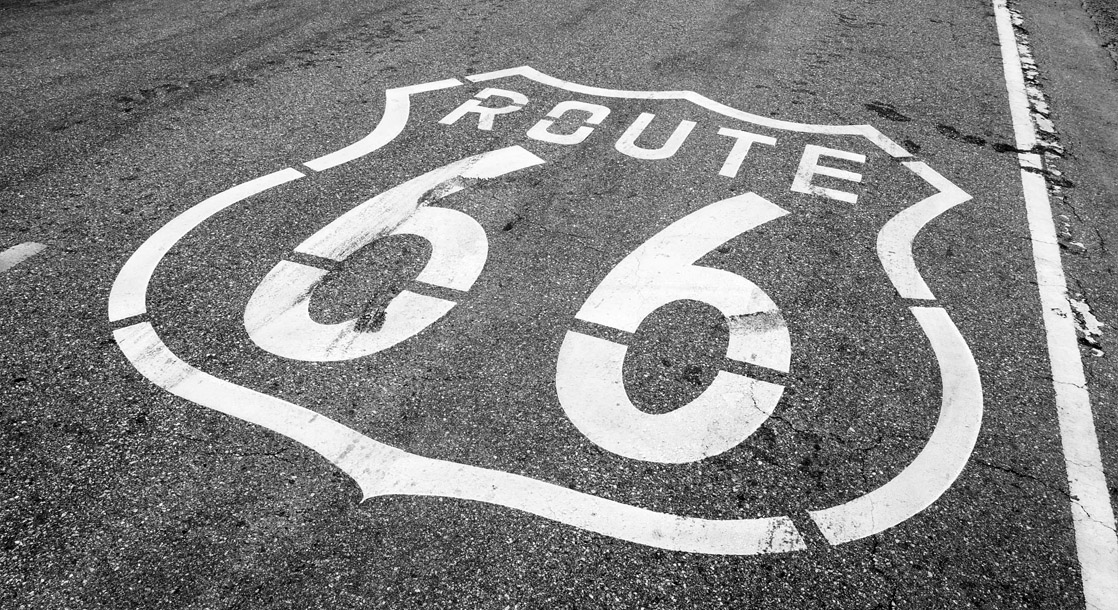 Caitlin Donohue · Sep 23, 2022
It is the second such state law in the US to grant the governor the ability to enter into cannabis agreements with other states. Oregon passed its version in 2019. Of course, interstate marijuana commerce is still quite illegal under federal law, as are most forms of marijuana, in general.&#

California Governor Gavin Newsom has signed off on a law that will allow the state’s cannabis companies to sell weed across that state lines — if, that is, federal law ever legalizes such an act. The legislation, Senate Bill 1326, is part of a package of marijuana bills that were recently approved by legislators.

It is the second such state law in the US to grant the governor the ability to enter into cannabis agreements with other states. Oregon passed its version in 2019. Of course, interstate marijuana commerce is still quite illegal under federal law, as are most forms of marijuana, in general.

Other laws from the same reform package that have been signed into effect by the governor include one that prohibits doctors from discriminating against medical marijuana patients when making decisions about treatment, and another that regulates medicinal cannabis products for pets. Some crucial criminal reform measures have also been passed, including one that seals the records for some Californians that have been convicted of cannabis-related crimes.

Of course, not everyone in the United States cannabis industry is on board with the idea of interstate commerce, which some think would prioritize profits of larger companies, such as those based in states like California and Oregon that have regulation more amendable to massive grows—or even liquor and tobacco corporations that have yet to get into the cannabis game.

Forbes reported that Viridian Capital Advisors found nationwide average prices for a pound of weed hovering around a dismal (for producers) $1,200. That quantity can retail at $3,000 in states with smaller cannabis industries such as Illinois, New Jersey, and New York.

Certainly, the ability to trade across state lines could serve as a step towards eliminating bottlenecks in local supply—and crucially for the states that are weed mega-producers, potentially alleviate period problems in market oversupply.

And hey, who doesn’t want the opportunity to buy that world-famous Cali weed?

“These measures build on the important strides our state has made toward this goal,” said the governor in a press statement announcing the legislation’s rubber stamp. “But much work remains to build an equitable, safe and sustainable legal cannabis industry. I look forward to partnering with the Legislature and policymakers to fully realize cannabis legalization in communities across California.”

He may well have quite a few upcoming chances to do just that. The cannabis reform measures come amidst a rapidly-shifting industry landscape in California that may be getting bigger: This fall, as many as 28 towns, cities, and counties that currently do not allow cannabis businesses within their jurisdictions could vote on ballot measures to regulate their introduction.