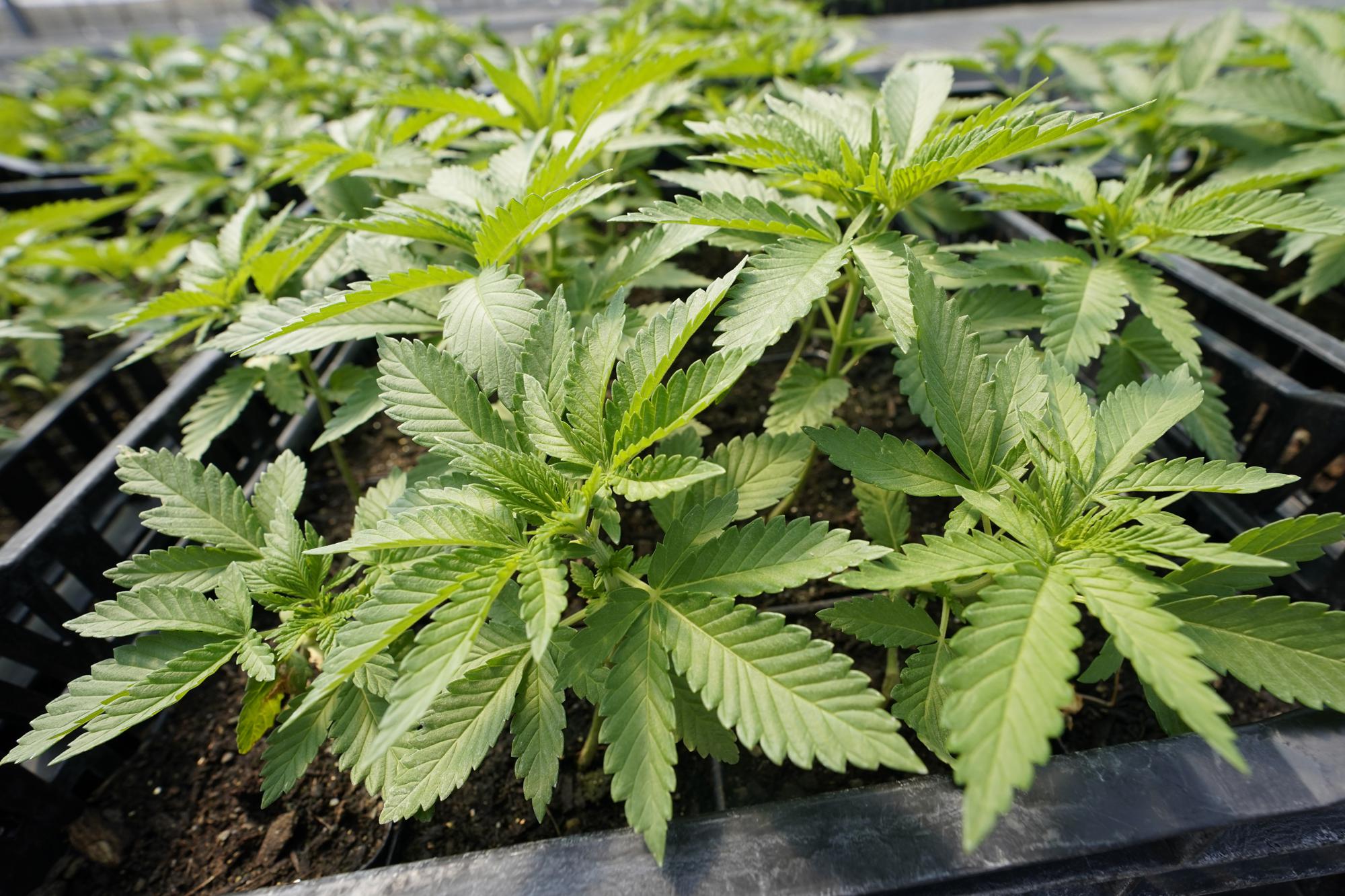 Bobby Caina Calvan · Nov 21, 2022
The licenses approved by the state's Cannabis Control Board were the first of 175 the state plans to issue, with many in the first round reserved for applicants with past convictions for marijuana offenses.Eight nonprofit groups were among the 36 licensees granted Monday.Some of

The licenses approved by the state's Cannabis Control Board were the first of 175 the state plans to issue, with many in the first round reserved for applicants with past convictions for marijuana offenses.

Eight nonprofit groups were among the 36 licensees granted Monday.

Some of the dispensaries, selected from a pool of more than 900 applicants, are expected to open by the end of the year.

New York has also planned a $200 million public-private fund to aid “social equity” applicants to help redress the ravages of the war on drugs, especially in communities of color.

“This is a monumental moment and it represents the last leg of the cannabis supply chain that requires licensure,” said Tremaine Wright, who chairs the Cannabis Control Board.

“Not long ago, the idea of New York legalizing cannabis seemed unbelievable. Now, not only have we legalized it, but we’re also building a legal adult-use market with an equity driven approach that embodies the ambitious goals” of the state’s marijuana law.

A court ruling earlier this month has delayed the board from approving dispensaries in some parts of the state amid a legal dispute over licensing criteria. Nevertheless, officials said they would issue the remaining licenses as quickly as possible.

Angel Turuseta and Emely Chavez, who operate Royal Leaf NY in the Bronx, were among those snagging one of the first licenses.

“I'm still trying to comprehend it,” said Turuseta, who expressed surprise when contacted just after the board's meeting.

Another new licensee, Suzanne Furboter of Queens, fumbled for words, too. “It is very exciting, and we feel grateful,” she said.

Housing Works, a New York City nonprofit, said the license it received Monday would allow it to continue its work helping low-income New Yorkers living with HIV or AIDS.

“It was clear to us that sales from the legal recreational cannabis industry would allow us to help more people and increase services to our clients whether that is supporting those that have been unjustly incarcerated in the War on Drugs, or people experiencing homelessness and/or living with HIV/AIDS,” the agency said in a statement,

With the first licenses now issued, it remains to be seen whether officials will step up their efforts to go after scores of unauthorized dispensaries opened in the past year by people who shrugged at licensing requirements.

New York legalized recreational use of marijuana in March 2021 but is still in the process of licensing people to sell it.

The cannabis board also advanced proposed regulations for the sale of marijuana, with a focus on public health, product quality and safety and preventing those under 21 from buying cannabis.

While some rejoiced over Monday's development, others took a more cautious view.

“We’re a little concerned about whether these license holders are being set up for failure,” said Reginald Fluellen, a spokesman for the Cannabis Social Equity Coalition.

He contends that more attention needs to focus on the quality and safety of the products that will be put on shelves at these legal dispensaries, as well as making available more resources to help train entrepreneurs and their workers.

The New York Medical Cannabis Industry Association applauded the cannabis board's move to issue licenses but said the accompanying draft regulations approved for public comment “present a number of serious concerns.” Among them, the group said, was “the restrictive nature of the state’s medical program.”

Dan Livingston, the executive director of the Cannabis Association of New York hailed the long-awaited issuance of the first licenses as “tremendous progress” in establishing a sustainable cannabis industry in the state, adding that “New York’s cannabis farmers and processors can finally start preparing products for sale at these soon-to-be-established stores.”