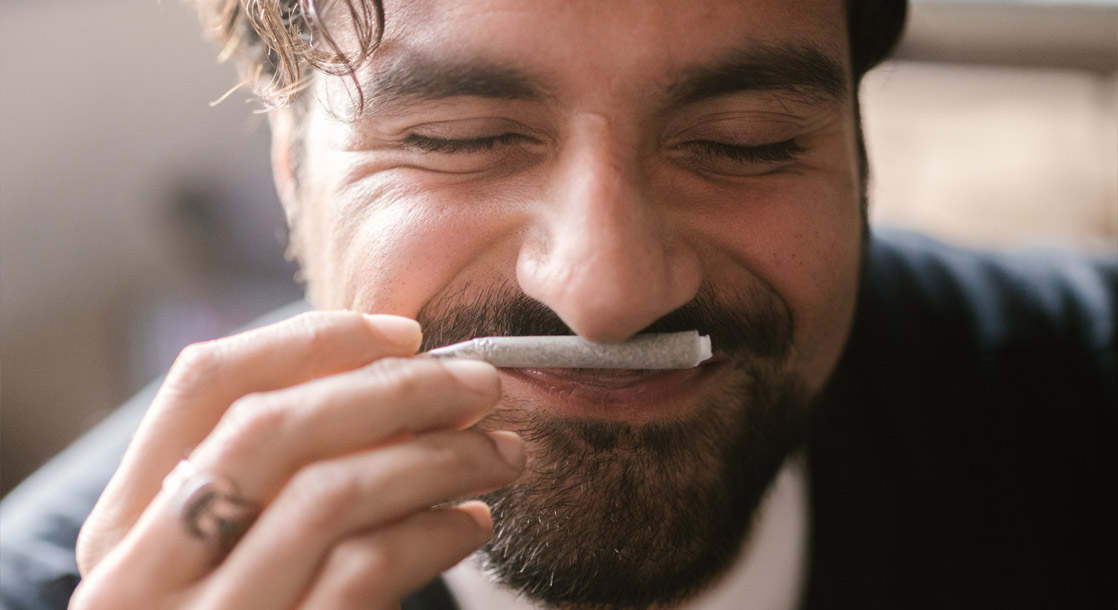 Weed Is Most Desired For Its Scent, Not Its THC Potency, Study Suggests

MERRY JANE Staff · Nov 29, 2022
The study, published in the journal Psychoactives, was conducted by Dr. Ethan Russo and Jeremy Plumb, the science board members of True Terpenes. True Terpenes is a Oregon-based cannabis company which markets and sells terpene extracts. As for the study itself, its goal was “to

The study, published in the journal Psychoactives, was conducted by Dr. Ethan Russo and Jeremy Plumb, the science board members of True Terpenes. True Terpenes is a Oregon-based cannabis company which markets and sells terpene extracts.

In this case, the study relied on “response data” from 276 cannabis judges given several samples from 278 Oregon-grown strains from the 2019 and 2020 Cultivation Classic competitions. All cannabis strains were described as “craft cultivars” that were organically grown.

After compiling the data, the researchers determined that the most desirable trait for a “quality” cannabis experience was not the THC potency, oor amount of THC contained in the bud. Rather, judges primarily scored the bud’s aroma as its most appealing quality.

According to the researchers, “The best way for a consumer to know whether they will enjoy smoking or vaping a particular flower is to smell it. THC potency was not identified by the study as an indicator of enjoyment.”

In other words, the licensed cannabis industry may be producing and marketing marijuana all wrong. Typically, pot shops highlight the buds’ THC levels as their primary selling points. However, anecdotal evidence and some studies indicate THC alone is not the only contributing factor to weed’s characteristic high. Other compounds in cannabis, such as terpenes, may influence whether a particular batch causes effects such as sleepiness, calm, euphoria, or higher energy levels.

If terpenes significantly contribute to weed’s high, that may explain why seasoned consumers seek out strains with specific scent profiles. Terpenes are responsible for making weed smell a certain way, such as like “skunk” or fruit.

While the cannabis industry has historically focused on THC levels, the industry is evolving. Many pot shops now list terpenoid levels on their levels, especially for major terpenes such as myrcene, pinene, and linalool.

But there’s still room for improvement. Terpenes are finicky molecules, and they’re incredibly volatile, meaning they evaporate from weed if not properly transported or stored. The terpene levels printed on a label are likely higher than the actual terpene levels in the bud when bought.

Most pot shops store their cannabis in glass jars, plastic bottles or bags at room temperature.

To preserve the buds’ terpene, cannabis ought to be stored in air-tight containers. It should also be transported in cooled environments, and should be stored in cool environments once it reaches its destination.

Unfortunately, all that cooling means cannabis companies will need to fork out additional costs for cooling technology and air-tight containers. Currently, the industry is struggling with high costs associated with licensing and regulatory fees, as well as high federal taxes via IRS Code 280E.

And though aroma may be a major trait sought by cannabis connoisseurs, not every toker cares about aroma. Some tokers experience the same effect from weed regardless of strain or scent, and some just don't care about any of its qualities, so long as they get tore up.