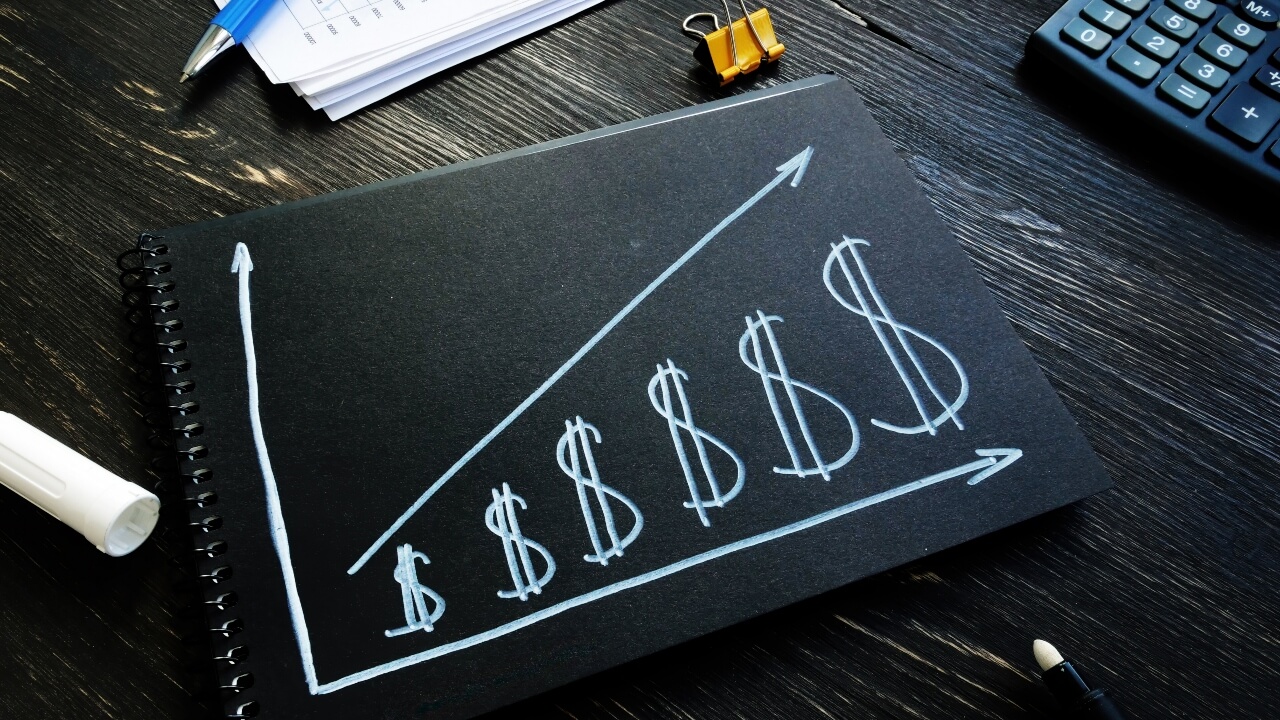 Organigram’s net revenue rose 19% in the fourth quarter, from CA$38.1 million in sales in the third quarter, and its annual sales jumped 84% over the previous financial year’s CA$79.2 million.

However, the improved sales announced Monday in a news release weren’t enough to bring the company into the black.

Organigram lost CA$6.1 million in its final quarter of the year, bringing its annual loss to CA$14.3 million.

That marks a major improvement over the 2021 financial year, when Organigram lost CA$130.7 million.

In a news release, the company said it grew its market share year-over-year, controlling 8.2% of the Canadian adult-use market in the June-August quarter, citing Hifyre data.

In the same period in the previous year, Organigram said it controlled 7% of the market.

The improved market share trend stands in contrast to competitors such as Canopy Growth Corp. and Tilray Brands, which have seen their share of the market plummet over the same period.

Organigram also said it held the top market position in Ontario, the biggest market in Canada, since January, according to data from the Ontario Cannabis Store, the province’s monopoly wholesaler.

“During the year, we increased and optimized production to meet consumer demand, drove market share gains nationally and solidified our position as serious competitors in several new categories,” CEO Beena Goldenberg said in a statement.

“In Fiscal 2023 we expect continued success as we build on the high recognition of our brands, our track record of innovation and our proven ability to execute.”

Organigram also provided an outlook for the upcoming year.

Organigram also expects to see additional revenue from overseas orders, in particular to Israel and Australia.

As of the end of the quarter, Organigram said it had CA$99 million in cash.

Organigram shares trade as OGI on the Nasdaq and Toronto Stock Exchange.