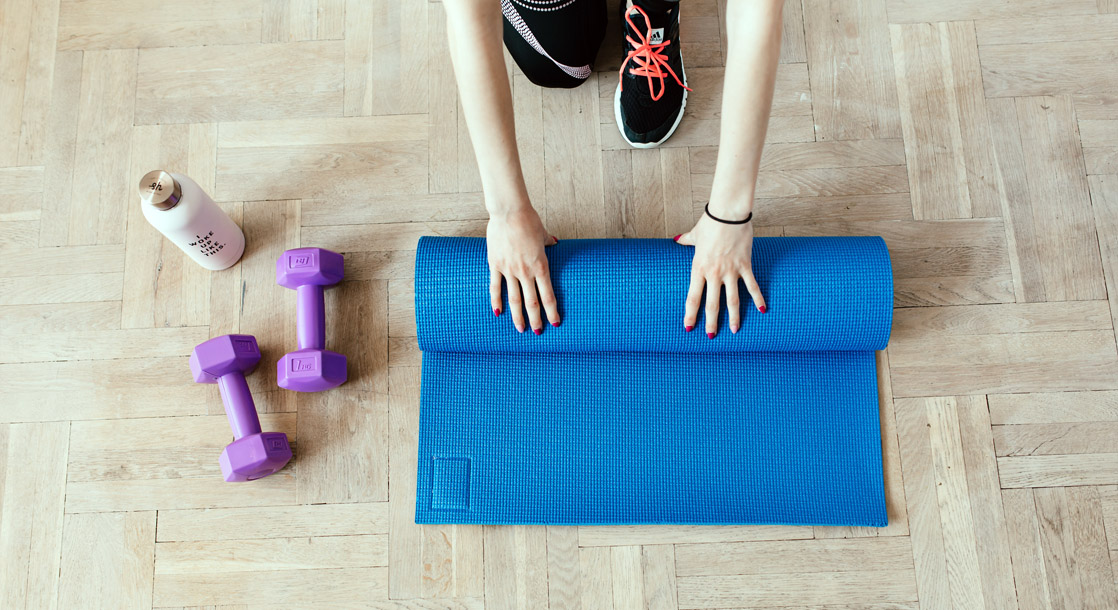 Chris Moore · Jan 25, 2023
This week, officials from the city of Aurora are holding a ribbon-cutting ceremony to celebrate the opening of the Southeast Recreation Center and Fieldhouse. This 77,000-square-foot rec center was financed using $41.9 million worth of tax revenue that the city collected from local adult-use

This week, officials from the city of Aurora are holding a ribbon-cutting ceremony to celebrate the opening of the Southeast Recreation Center and Fieldhouse. This 77,000-square-foot rec center was financed using $41.9 million worth of tax revenue that the city collected from local adult-use cannabis sales. The City Council originally signed off on the plans for the new project back in 2020, and kicked off construction in February 2021.

The massive rec center will include a full-size field with pro-grade turf ideal for indoor soccer, lacrosse, flag football, and fitness courses. There's also a 23,000-square-foot temperature-controlled fieldhouse, an 8,000-square-foot multiuse gymnasium, a fitness area with indoor and outdoor space, and a natatorium with three different pools. And if that's not enough, the facility also includes a running track with multiple elevations and multi-purpose community and party rooms.

“We are excited to open our newest recreation center and fieldhouse,” said Brooke Bell, Director of the city’s Parks, Recreation and Open Space department, to KDVR. “After an extensive community engagement process, the feedback received guided the creation of this exceptional facility. We look forward to the community enjoying the space they helped envision for years to come.”

The Southeast Recreation Center is actually the second such facility that the city has exclusively financed with cannabis tax revenue. In 2019, the city spent $34 million in adult-use taxes to build the Central Recreation Center, another massive full-service facility. Aurora officials also used $900,000 in weed taxes to open the Aurora Day Resource Center, which provides food, water, and support for people who are experiencing homelessness, in 2017.

Aurora funded the construction of these earlier facilities using the 7.75% local tax it imposed on local adult-use cannabis sales. Last year, the City Council voted to hike that tax up to 8.75%, which drew in enough extra cash to fund the construction of the Southeast Recreation Center. Other Colorado jurisdictions also use their local cannabis taxes to fund community reinvestment projects, too. Pueblo County, for example, uses local weed taxes to fund college scholarship programs.

Colorado also tacks on an additional 15% state tax on legal weed sales, and like Aurora and Pueblo, officials are putting this additional revenue stream to good use. About a third of the state's pot tax revenue is directed to human services programs, and about 20% goes to public health and environmental projects. The remainder is divided between education projects, public safety, agriculture, transportation, and other necessities.