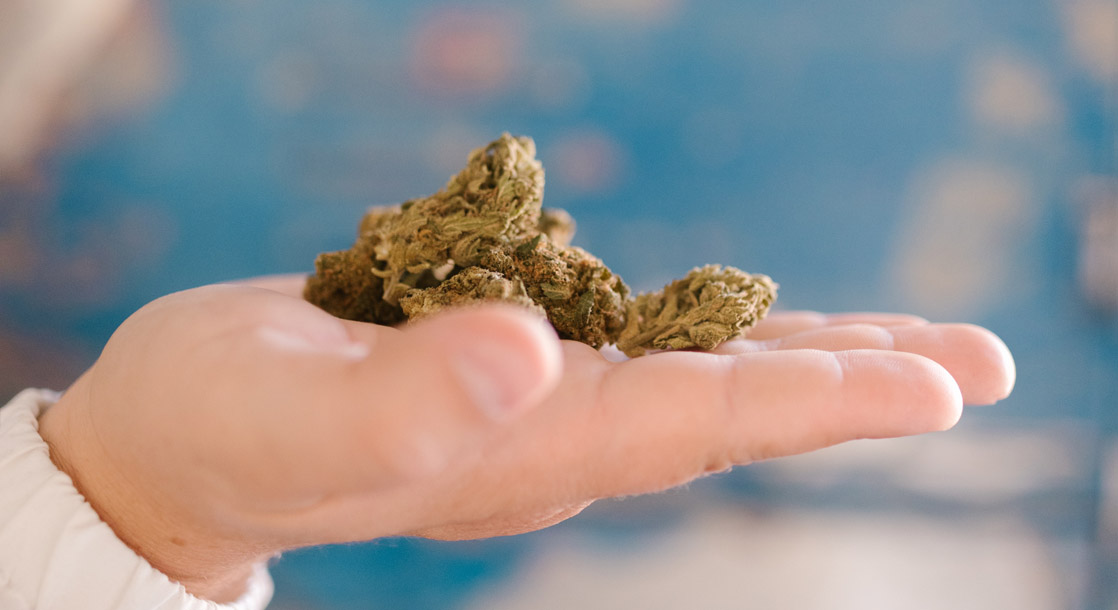 Medical Weed May Finally Arrive at Mississippi's Storefronts This Week

Chris Moore · Jan 25, 2023
At least two new dispensaries are jockeying to make the state's first-ever legal weed sale by the end of this week. Legally Rooted, located in Meridian near the Alabama border, is expecting to receive its first shipment of legal bud this week, and will host its ribbon-cutting ceremony t

At least two new dispensaries are jockeying to make the state's first-ever legal weed sale by the end of this week. Legally Rooted, located in Meridian near the Alabama border, is expecting to receive its first shipment of legal bud this week, and will host its ribbon-cutting ceremony this Friday. Biloxi-based Coastal Capital Dispensary may beat them to the punch, though, as they may have product ready for sale as soon as Wednesday.

“I’ve been waiting for this day for so long - smoking marijuana legally,” said Tom Goldman, one of the first patients to receive a Mississippi medical marijuana card, to WLOX. “I thought I would be dead before this day showed up.”

The long road to legalization began in 2020, when a solid 69% of voters approved a ballot measure that would have granted Mississippians the constitutional right to use medical cannabis. But conservative politicians sued the state to overturn the legalization measure, an increasingly common tactic that prohibitionists are using to stem the tide of cannabis reform. Before the legalization measure could even take effect, the state Supreme Court struck it down over a technicality.

Now, at long last, cultivators have harvested their first crop, entered the plants into the state's seed-to-sale tracking system, and are shipping their products to dispensaries. But even though sales are finally ready to go, the industry looks like it will be off to a slow start. To date, only around 1,700 patients have enrolled in the state’s medical cannabis program.

The slow uptake may be due to the state's tedious access restrictions. In order to buy medical pot, a patient must first apply for a card, then wait around for regulators to approve their application, and finally register their card information and ID with their local dispensary. Many patients who applied for a card months ago are just seeing their registrations get activated this week.

“We weren’t really able to put people in yet because the cards weren’t activated,” Elizabeth Cavanaugh, owner of Coastal Capital Dispensary, told WLOX. “Now that the cards are activated, we’ve probably had about 50 people reach out in the last two days. We’ve had about 15 come by to get set up in the system. It’s an extreme relief. We’ve been talking to people on the phones since November every single day and the stories we hear sometimes are heartbreaking but also hopeful because we know that it’s coming and now it’s finally here.”