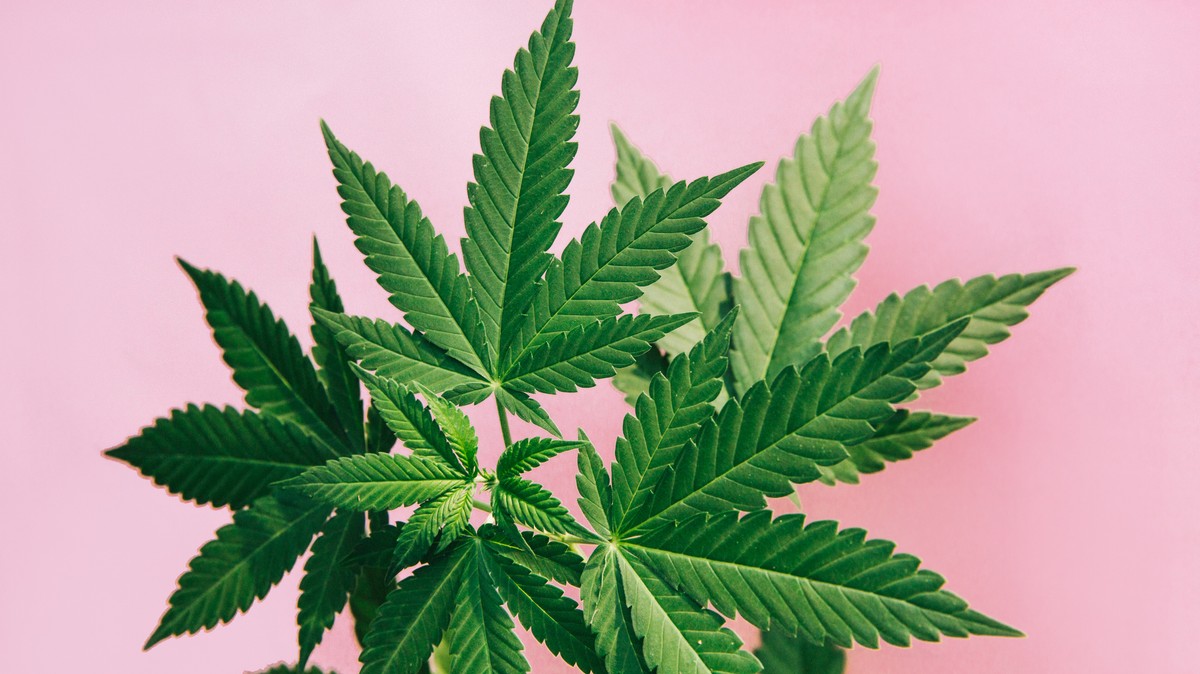 Samantha Cole · Jan 24, 2023
For years, scientists have been trying to figure out how getting high changes how people perform in bed. A survey in 1984 found that two thirds of participants reported better sex when weed was involved; more recent studies have examined how getting high before sex makes the experience better

Los Angeles Times • Jan 30
more_vert
‘He intentionally tried to kill us’: Wife’s statement to paramedics key to charges against Tesla driver who drove family off cliff
Results of a new survey show that most people who use cannabis every day report better sex while high.

Legendary astronomer and cannabis enjoyer Carl Sagan once waxed poetic about how weed “enhances the enjoyment of sex—on the one hand it gives an exquisite sensitivity, but on the other hand it postpones orgasm: in part by distracting me with the profusion of image passing before my eyes.” A new study from researchers at East Carolina University and North Carolina State University, published in the Journal of Cannabis Research, found that Sagan was onto something.

For years, scientists have been trying to figure out how getting high changes how people perform in bed. A survey in 1984 found that two thirds of participants reported better sex when weed was involved; more recent studies have examined how getting high before sex makes the experience better for some people, and worse for others. Other studies have found that cannabis use increases libido and raises the odds for a better orgasm. But there’s not a lot of research into weed as an aphrodisiac—partially because getting such science funded while cannabis remained a federally illegal drug was difficult.

This new study surveyed 811 participants, ranging in age from 18 to 85 years old, about their sex and cannabis habits. Sixty-four percent identified as women, and 73 percent of all participants reported being in a monogamous relationship. Over half said they used cannabis daily, and 59 percent were already intentionally getting high before sex, to make it better. Most smoked flower, but a few were into edibles, oil, or topical applications.

Interestingly, while most participants stated that cannabis enhanced their sense of taste and touch, not many reported hearing or smell as getting a boost while high.

“Overall, cannabis use tends to have a positive influence on perceived sexual functioning and satisfaction for individuals despite gender or age and cannabis might help to decrease gender disparities in sexual pleasure,” the researchers wrote.

The survey has its limitations: As the authors note, the majority of participants were white, college-educated women, and most of them were experienced cannabis users. A quarter of respondents identified themselves as LGBTQIA+, but the language of the study and results use a male/female binary. The survey results were based on people’s self-reported feelings about their sex lives and their preferred method of getting high, and not in a lab setting where the strain, dose, or physical effects could be measured. They also don’t compare these participants’ sex lives with those of people who don’t partake.

The authors also note that although people who reported intentionally using cannabis before sex reported more satisfaction than those who didn’t, this could also be a self-fulfilling prophecy: believing that weed makes you better in bed could just give you the relaxation or confidence to make it happen. “These results may be because of the mental mindset that using cannabis will increase pleasure due to the aphrodisiac notions of cannabis rather than a true physiological effect,” they wrote. “However, the relaxation effects of cannabis may contribute to increased desire or reduced inhibitions that might contribute to increased sexual functioning and satisfaction.”